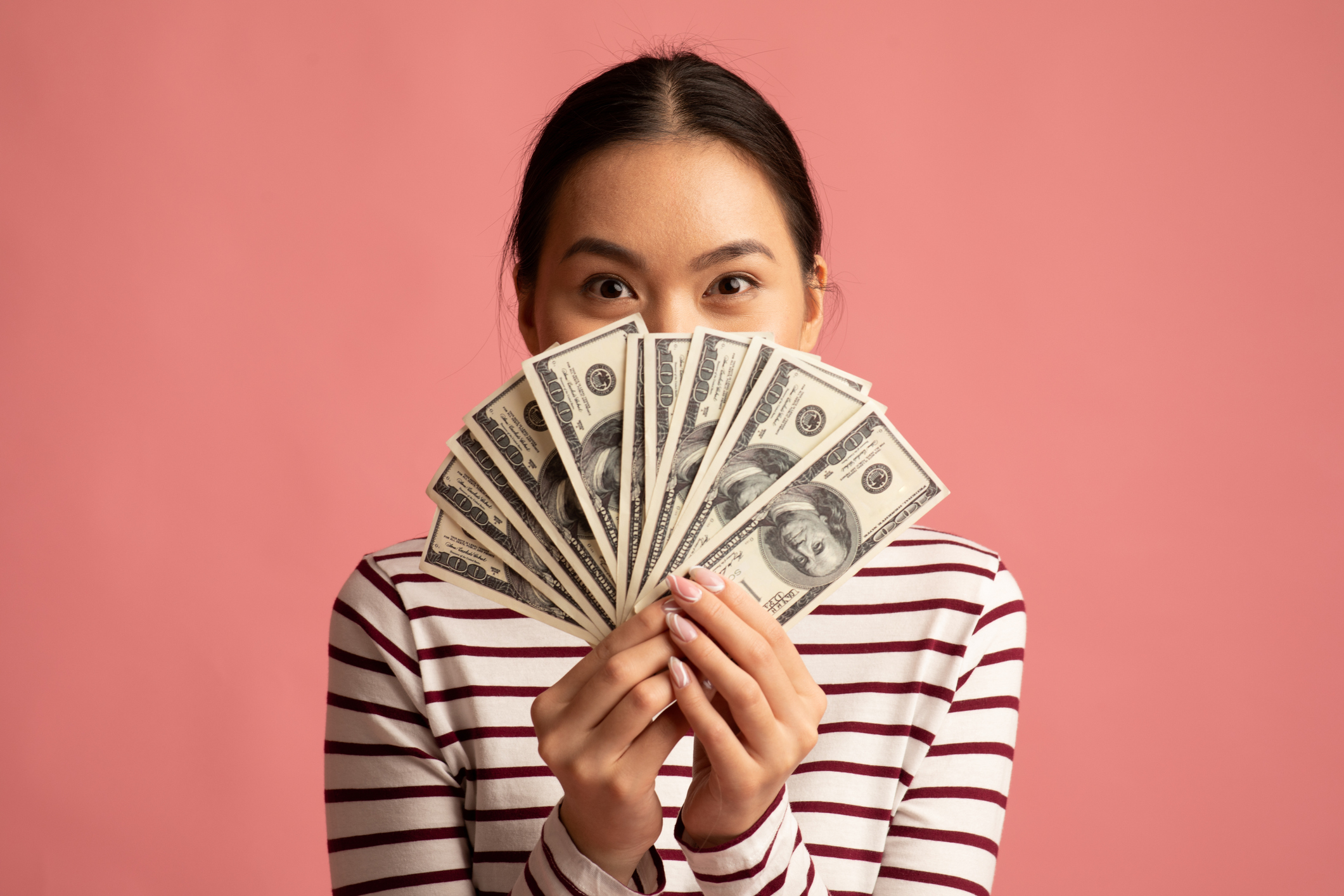 Oil producers are the obvious beneficiaries of high oil prices. As crude prices rise, they can grab those higher prices and sell their output for more money.

However, many other energy companies are also benefiting from the rise in oil. Midstream companies often derive a double benefit from rising crude prices. They can earn higher margins on some of the services they provide to the industry. Additionally, they should see higher volumes flowing through their systems. This should give them more fuel to increase their dividends in the years to come.

Double catalysts on the rise

Like most midstream companies, Crestwood Equity Partners generates relatively predictable cash flows. Most of its revenue comes from fixed-price or take-or-pay type contracts that provide a stable income. However, the Master Limited Partnership (MLP) has some leverage on rising commodity prices due to variable rate agreements, primarily from natural gas processing to extract natural gas liquids (NGLs) such as propane and ethane. In total, 17% of its cash comes from these variable rate contracts. Given the current rise in energy prices, this offers it some upside potential in 2022.

Another benefit of higher oil and gas prices is that they incentivize producers to drill more wells, which generates more volumes in the Crestwood system. The projected uptick in oil producer activity in 2022 also supports new expansion plans. The company plans to invest between $160 million and $180 million to build new midstream infrastructure to support its customers, up from just $50.7 million last year. These expansions will help increase its cash flow in the coming quarters as they come into service.

In the meantime, if prices remain high, producers could ramp up their drilling activity further, providing more growth opportunities for Crestwood.

Crestwood estimates it could produce $500 million to $600 million in free cash flow this year, assuming oil averages between $75 and $85 a barrel. That’s enough money to cover its 8.5% dividend 2 to 2.2 times.

And with oil currently above $100 a barrel, Crestwood could exceed the high end of that cash flow outlook. That could give him more money to return to shareholders in years to come. It has already increased its distribution by 5% this year and could provide an even bigger boost if oil remains high.

DCP Midstream has a similar positive profile to fellow MLP Crestwood. Overall, the company derives approximately 70% of its revenue from flat fee contracts. On top of that, it uses hedges to lock in an additional 12% of its projected cash flow in 2022 on production coming out of its natural gas processing plants. This leaves the remaining revenue stream uncovered. This allows it to participate in the more favorable energy price increases we are seeing this year.

Meanwhile, DCP Midstream can lock in higher prices as older hedging contracts end. This should lead to steady earnings growth of these volumes over the coming quarters.

Finally, the company should benefit from higher volumes flowing through its midstream assets as its producer clients seek to profit from higher prices. Its customers could increase production, which would increase volumes in its existing infrastructure while providing new opportunities for expansion.

DCP Midstream could produce even more excess liquidity with oil significantly above this level. This could allow it to return more money to investors, in particular by increasing its distribution and buying back some of its common or preferred shares.

Crestwood Equity Partners and DCP Midstream generate plenty of stable income backed by long-term fixed-rate contracts, which helps support their high-yielding dividends. On top of that, these MLPs have some leverage to raise oil prices through floating rate contracts and unhedged production at their natural gas and NGL processing plants.

Additionally, as more volumes flow through their systems, it should allow them to make high-return investments to expand capacity. Because of all this, they could exceed the top of their cash flow projections this year. This could give them even more money to return to shareholders in future quarters.