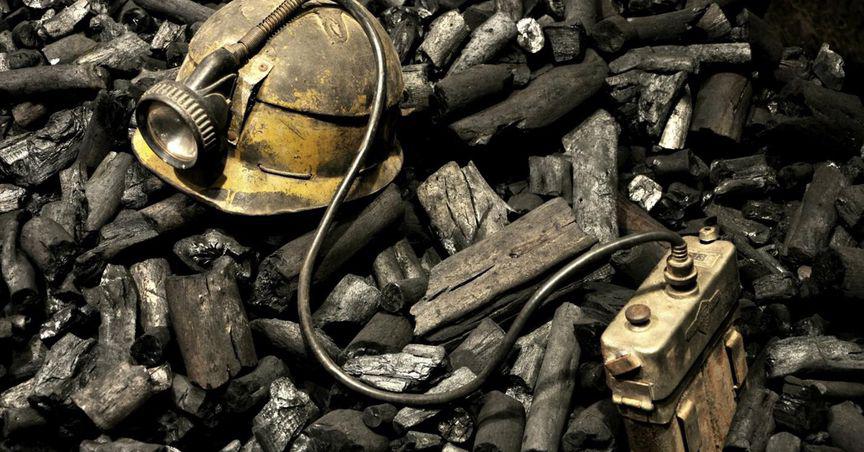 ASX shares in focus amid EU ban on Russian coal

The ban on importing Russian coal into the European Union has now been in effect for almost a week. The implementation of a Russian coal embargo is expected to affect Russia’s lucrative fossil fuel revenues. This embargo is part of the measures taken against Russia to target its economy with sanctions on SWIFT payments, hydrocarbon exports, travel, flights and other areas in response to its invasion of Ukraine.

Meanwhile, the European Union’s dependence on coal imports is causing concern, as around half of the region’s coal needs are met by Russia.

Total sales of produced coal reached 4.4 Mt for the June quarter, up 23% quarter over quarter. Thermal coal and metallurgical coal made up 84% and 16% of June quarter coal sales, respectively.

Managed sales of coal produced by the Company were 17.6 Mt for FY22 and on track for FY22.

The company expects to record FY22 EBITDA of approximately A$3.0 billion, well above the FY21 value of A$0.2 billion.

New Hope Corporation Limited (ASX: NHC): The ASX-listed company recently completed the acquisition of a 15% stake in Malabar Resources Limited for a total investment of A$94.4 million. The Malabar-owned Maxwell Mine project received final state and federal approvals after securing a mining lease in November 2021. Construction of the underground metallurgical coal project began in May 2022.

On the operational performance side, the company updated that the disruptions due to wet weather in Bengalla and the Hunter Valley supply chain were partially offset by strengthening coal prices.

The company is expected to publish its quarterly activity report during the current month.

The company also highlighted its penchant for the environment and the climate. It includes emission reduction plans and targets as mentioned in the 2021 sustainability report.

The average realized coal price was AU$368/t for the June quarter and AU$314/t for 1H. The combined thermal and metallurgical coal sales generated a 234% year-over-year increase in the total realized price for 1H. The company reported record cash generation at A$2.8 billion for the first half of 2022.

The company expects attributable salable coal production of 31 to 33 million tonnes in 2022, down from a previous forecast of 35 to 38 million tonnes. In addition, cash operating costs are expected to be A$84-89/tonne (previously $71-76/tonne).

The company has revised its operating cost forecast due to the impacts of COVID-19, rising diesel prices and torrential rains that heavily impacted its production in the June quarter.

Ikwezi Mining Ltd (ASX: IKW): According to the company’s business report for the June 2022 quarter, the Kliprand pit reported a 37% decrease in run-of-mine (ROM) production. In addition, a significant drop in production at the Emoyeni washing plant was observed.

The main reason for this substantial drop in production is the floods in KwaZuluNatal province.

Waitrose and Odeon Basingstoke: the costs of assets purchased by Slough Council