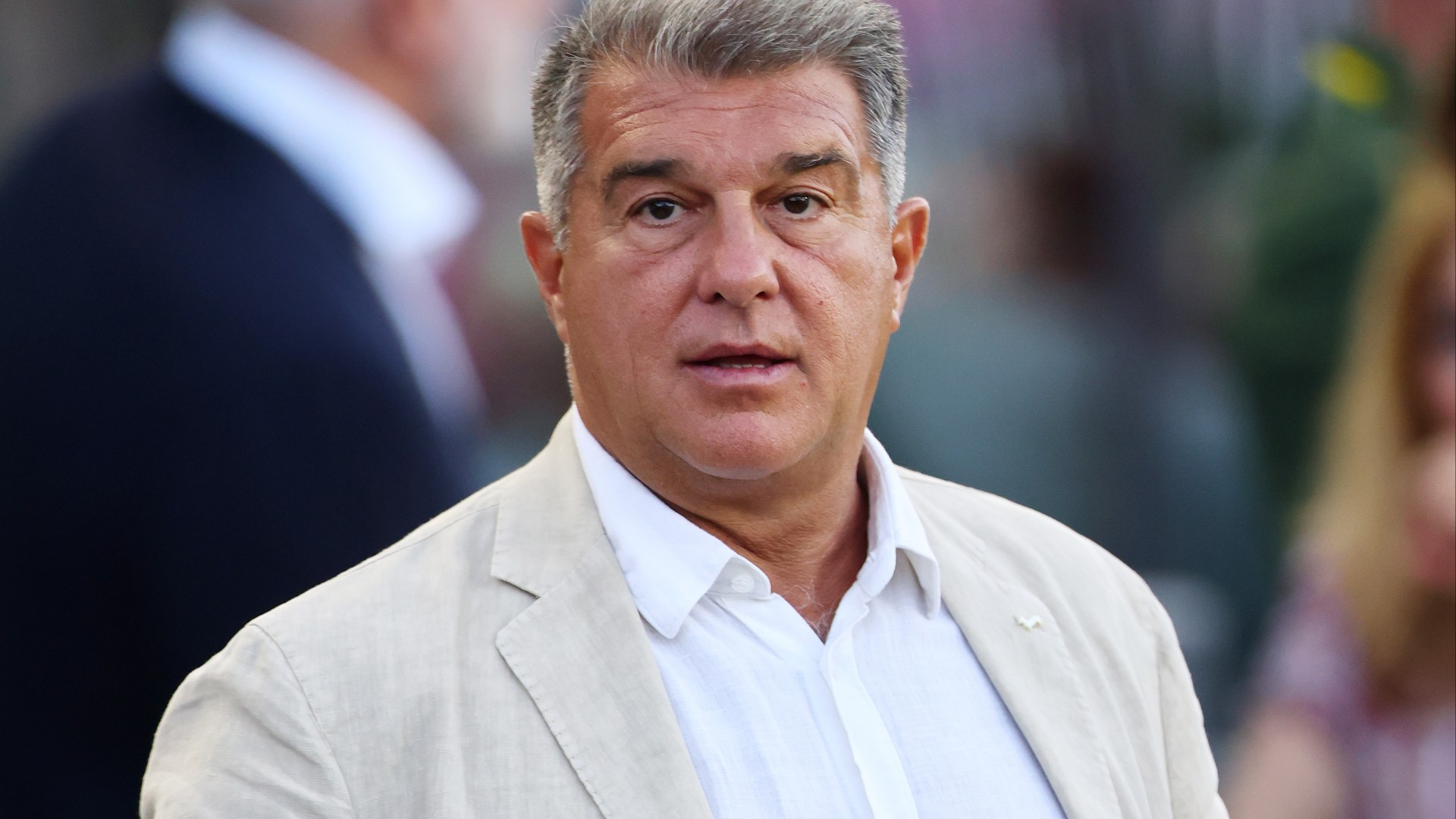 BARCELONA have confirmed they have sold a further 15% of their TV rights as Xavi Hernandez seeks more signings.

But chairman Joan Laporta’s tactic has been to ignore Barca’s £1billion debt and instead sell parts of the club to fund big-name transfers.

This is after Xavi Hernandez moved for Pierre-Emerick Aubameyang and Ferran Torres in January.

Manchester City playmaker Bernardo Silva is also in their sights.

And Barcelona today confirmed they have sold a further 15% of their TV rights to US firm Sixth Street Partners for £255million.

Last month, Barcelona handed over 10% of the TV rights to the group for £170m, with the new deal taking the total to 25% over the next 25 years.

Barca’s TV revenue has averaged £132m per season over the past five years.

Even if there is no inflation in value, this would add up to £3.3billion over the next quarter century, meaning the club has sold a stake worth £825m for £425m.

The deal comes after Barcelona members voted to offload TV PLUS 49.9% rights from the club’s retail arm.

It now remains to be seen if Barca can match Chelsea’s bid for Kounde.

But if they miss the Sevilla star, the Catalans could end up opting for Pau Torres from Villarreal.

The Spain international is believed to be on Manchester United’s shortlist.

However, Torres might prefer to stay in his homeland as Barca can also offer Champions League football.