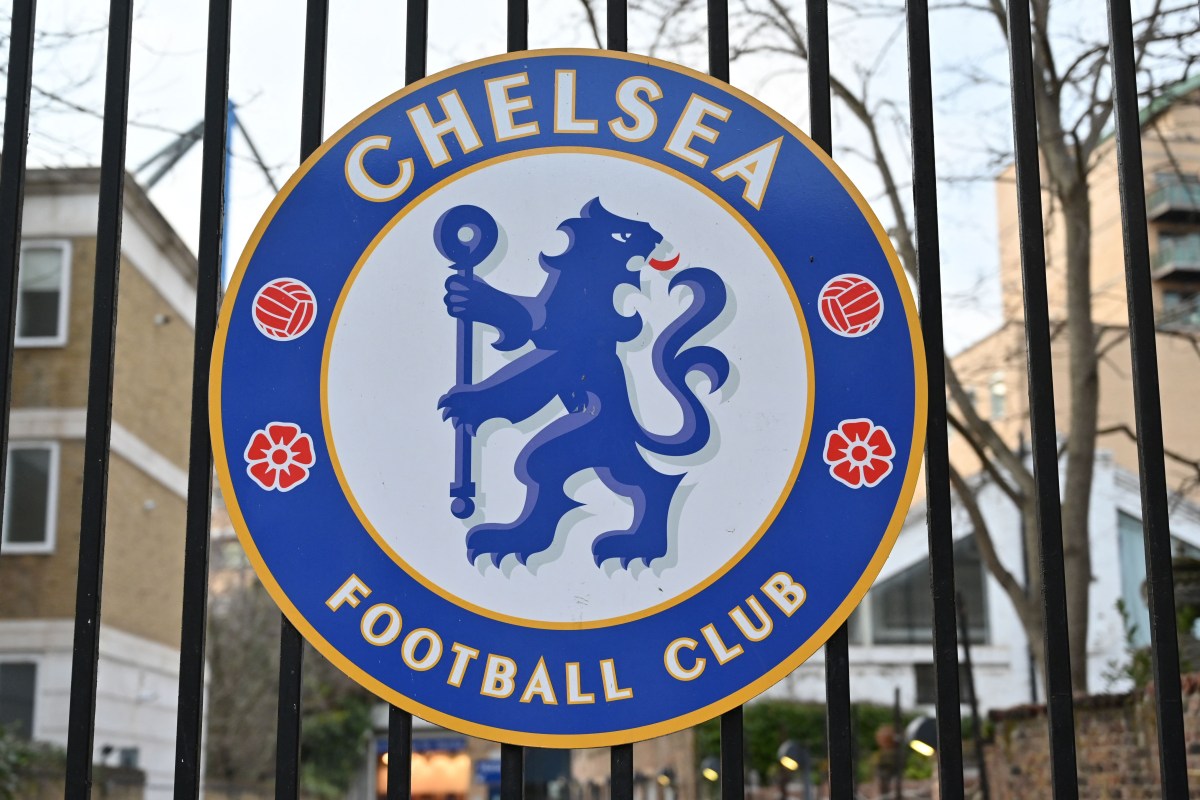 The uncertainty surrounding Chelsea at the moment could cost them transfers this summer.

After Roman Abramovich was sanctioned by the British government, due to alleged dealings with Russian President Vladimir Putin, the Blues were severely restricted in the day-to-day running of the club.

The government imposition means the club are unable to give new contracts and sign new players.

It’s also limited to the way they usually operate on matchdays, with a £20,000 cap put in place on how much they can spend on travel.

And although the club has been put up for sale, with US investment bank Raine Group handling offers from respective buyers, there is still a lot of uncertainty at the moment.

On transfers in particular, where the club have been linked with many names in the past, such as West Ham’s Declan Rice and centre-back Jules Kounde.

“I would have thought it would have a significant impact on recruitment,” Dan Chapman, football agent and sports lawyer, told the Daily Mail.

“Players and more likely agents will be very worried about whether the club will be sanction-free by now. [the summer]so investing too much time now in the run-up to a move to Chelsea could be seen as pointless.

“In reality, until a sale occurs, I would say that Chelsea’s recruitment efforts are as frozen as their assets.

“And agents will start looking elsewhere for their clients and that could have an impact on Chelsea’s ability to reach their key targets.”

If the club finds a buyer, the sanctions should be lifted.

And Chelsea hope they can find one soon so they can resume their transfer plans.

Betting offer of the day