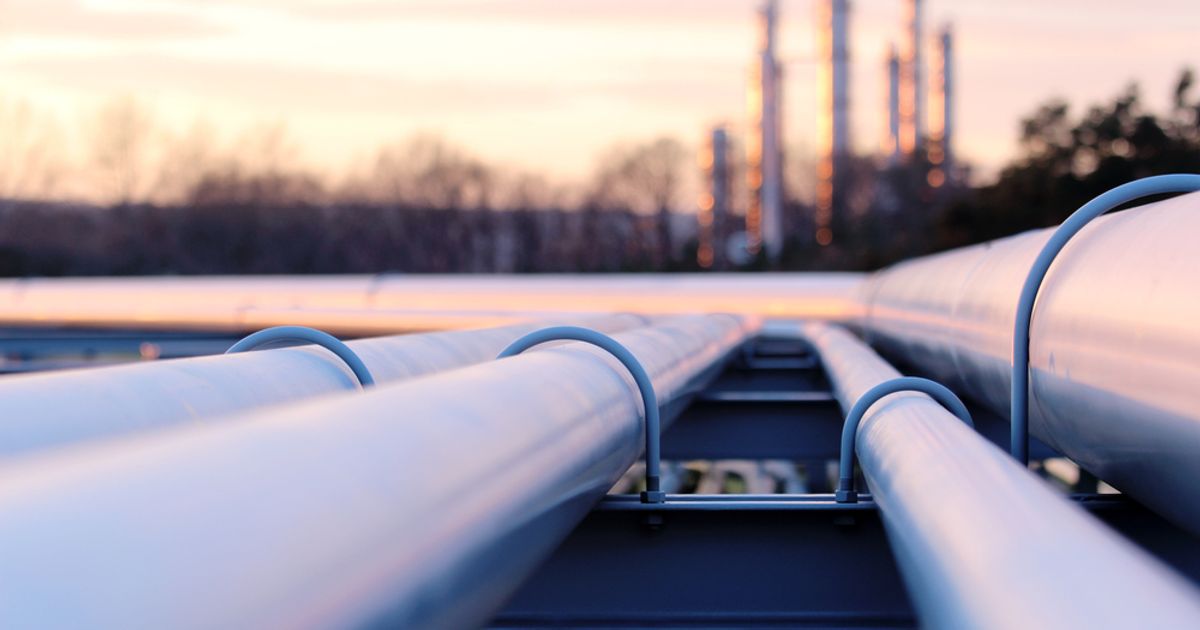 Coro Energy has granted an option to purchase its Italian gas portfolio for up to 7.5 million euros to a private company, Zodiac Energy

James Parsons, Executive Chairman, said: “We welcome Leo and Michael to their expanded roles as we continue to refine our management structure following our decision to leave Italy and in anticipation of progress on Duyung.

“We also thank Mark for his time at the helm during a very volatile time and look forward to his continued support as Non-Executive Director and National Chairman in the Philippines.

Coro said it decided to sell its Italian assets after receiving unsolicited approaches following the recent rise in gas prices in Europe and due to its focus on Southeast Asia at Duyung, offshore Indonesia.

Zodiac Energy’s five-month option includes €6 million in cash on completion and additional contingent payments of up to €1.5 million over a three-year period.

“The proposed divestment offers immediate cash payment and the ability to retain cash flow from the Italian portfolio in the near term prior to any divestiture, while securing a fixed price exit.”

Riverbend Energy offloads its oil and gas assets in North America for $1.8 billion