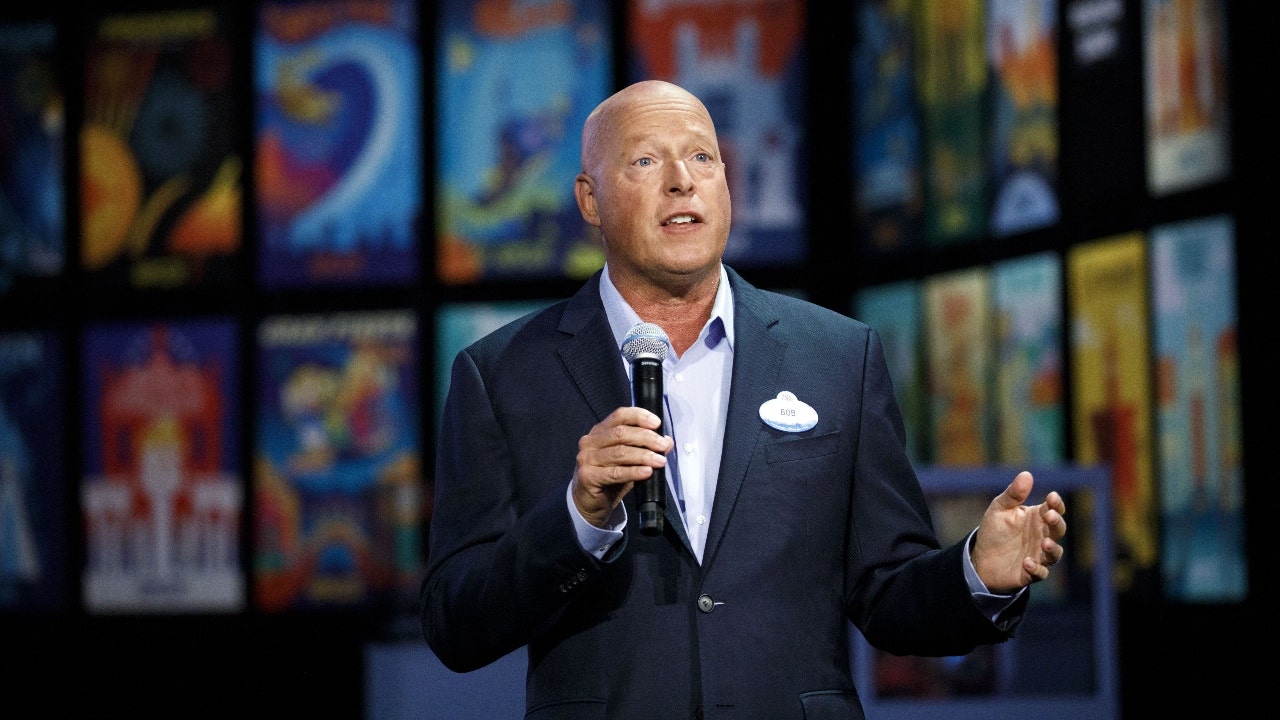 Disney CEO can combine streaming assets including Hulu into one app

Candle Media founder Kevin Mayer assesses the state of streaming after David Zaslav issued a warning about the profitability of ‘The Claman Countdown’.

The next company that could combine all of its streaming assets under one app could be The Walt Disney Co., if CEO Bob Chapek gets his way.

Chapek made comments to that effect during the Goldman Sachs investor conference on Wednesday, according to the Wall Street Journal.

Chapek said “there is a bit of consumer friction” for streaming customers who want to switch between family and franchise content from Disney on Disney+ and general entertainment content from Hulu or sports content on the ESPN+ app.

Viewers have to switch between different apps on their smartphones, TVs and other devices to watch content from each service.

DISNEY CEO REJECTS CALLS FOR INVESTORS FOR SPIN OFF ESPN

Putting all three services under one umbrella in a single app would reduce this.

The company has already experimented with such a model in Europe, where the Star streaming brand, which includes many shows that also stream on Hulu, is already part of Disney+.

However, to do so, Disney must acquire full ownership of Hulu, which is now third-party owned by Comcast Corp’s NBCUniversal.

Miniature figures of people are seen in front of the Hulu logo displayed in this illustration. (REUTERS/Dado Ruvic/Illustration/Reuters Photos)

Under a 2019 agreement, Disney had the right to force the sale of Comcast’s stake at fair market value, starting in 2024, with a floor valuation of $27.5 billion.

Chapek noted that sentiment has cooled significantly since the original deal, suggesting a more modest payout.

Speaking at the same conference, Comcast Chief Executive Brian Roberts signaled that Hulu would not be cheap and would seek market value for that minority stake, according to Reuters.

“Hulu is a phenomenal company,” Roberts said, adding that it would attract multiple bidders if it went on sale in its entirety.

Other media companies have combined apps to simplify offerings.

Warner Brothers Discovery said it would combine its Discovery+ service with HBO Max.

Paramount Global is considering combining its Showtime service with Paramount+, according to The Journal.