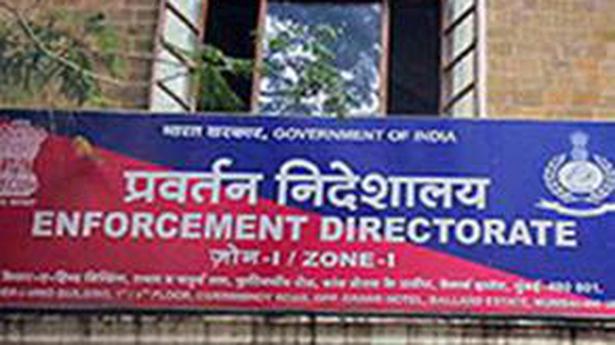 The Law Enforcement Directorate has seized properties worth Rs 3.59 crore in connection with the seizure of over 300kg of heroin and weapons from a Sri Lankan boat named ‘Ravihansi near Minicoy Island in Lakshadweep about a year ago.

On March 18 last year, the Indian Coast Guard intercepted the Sri Lankan fishing boat in Indian territorial waters and upon searching found that the boat was carrying more than 300 kg of heroin, five assault rifles and 1,000 rounds of 9mm ammunition.

Subsequently, the Kochi unit of the National Investigation Agency registered a case and filed an indictment against the Sri Lankan nationals concerned and others, following an investigation. It turned out that the contraband was destined for Suresh, Satkunam and their associates.

It is alleged that the proceeds from the sale of the drugs were to be used to buy the next batch and also to revive the banned terrorist group, the LTTE. “Investigation further revealed that Suresh Raj A. and Satkunam were involved in a similar crime earlier with the active support of Ramesh and Soundarajan,” the ED said.

Suresh and Satkunam had previously been convicted in a case under the Narcotic Drugs and Psychotropic Substances Act. “A criminal case under the schedule offense is pending against Soundarajan,” the agency said.