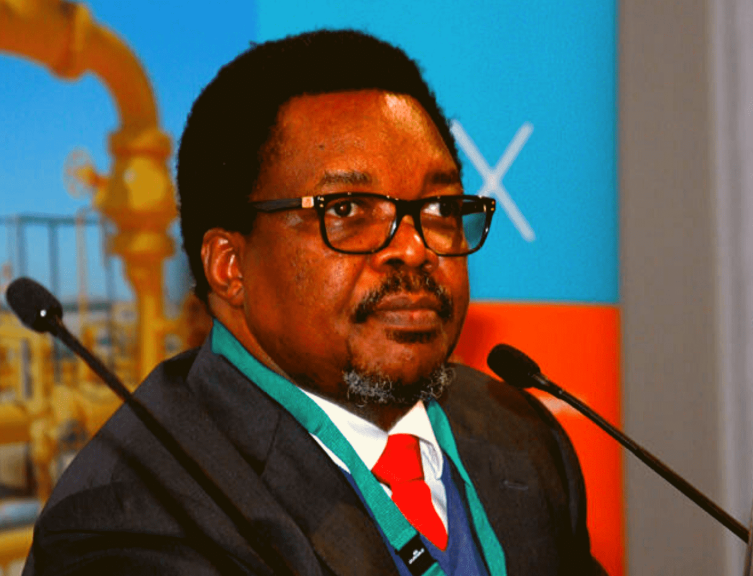 The Senate Power Committee has summoned Chiedu Ugbo, the chief executive of the Niger Delta Power Holding Company (NDPHC), for the alleged mismanagement of $500 million in power assets, according to TheCable.

The NDPHC is jointly owned by the Federal Government, the States and the LGAs to manage the National Integrated Power Projects (NIPP).

The Senate Electricity Committee has called on the NDPHC boss to report on the circumstances surrounding certain fires at some power plants across the country.

The committee added that it would investigate the nature of the hell that consumed parts of the power plants, resulting in the loss of significant electricity production.

Some of the affected power stations include Gbarain, which experienced a fire; Ihovbor, with a turbine failure, Olorunsogo, Alaoji, Calabar and Sapele.

According to the Senate committee, more than 4,000 megawatts (MW) of generation assets entrusted to the NDPHC have been significantly damaged and approximately 500 MW of generation, which can easily translate to more than $500 million, has been depleted by the ‘company.

In addition, the committee requested the NDPHC leadership to submit a detailed incident report on Friday.

The company is also expected to appear before the Electricity Commission on a scheduled date.

In July, the House of Representatives had opened an investigation in the proposed sale of five NIPPs belonging to the NDPHC by the Bureau of Public Enterprises (BPE).