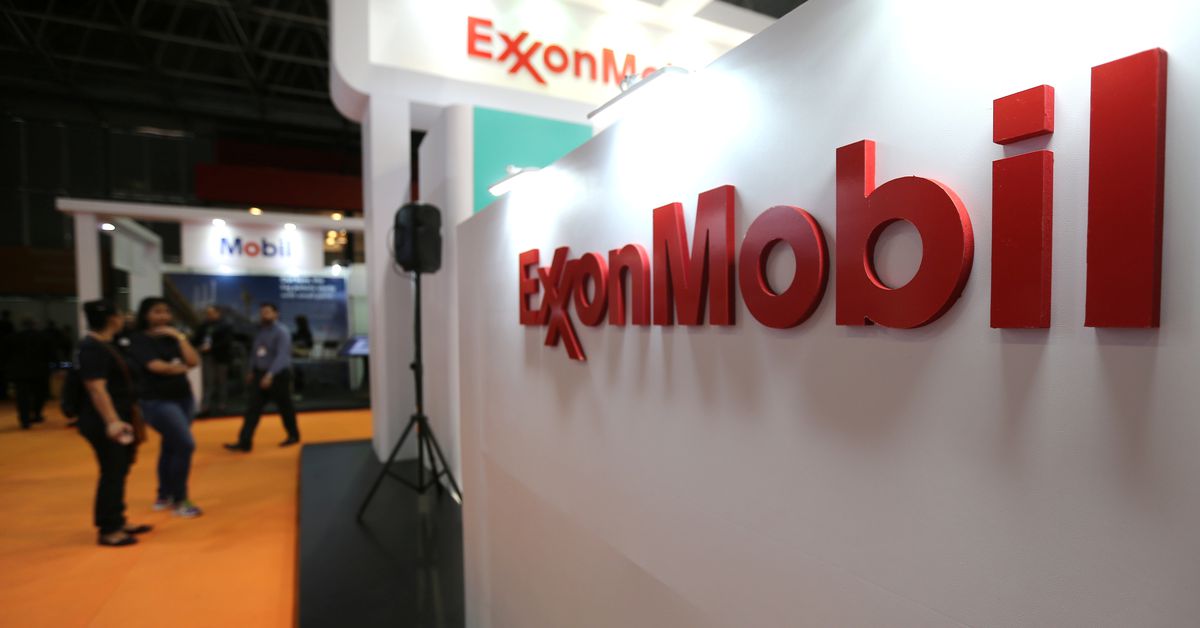 Bakken’s properties could be worth around $5 billion and the oil major is in the final round of talks with bankers to help start the sale process, according to the report. (https://bloom.bg/3hV10DQ)

An Exxon spokesman told Reuters the company does not comment on rumors or speculation.

The company embarked on a major cost-cutting drive after suffering a historic loss in 2020. In January, Exxon announced a sweeping restructuring of its global operations.

Reporting by Rithika Krishna in Bengaluru; Editing by Shailesh Kuber

HTL announces the acquisition of its incubator’s stake in GelMEDIX, an early-stage biotechnology aimed at revolutionizing ocular and regenerative therapies

Top 4 real estate stocks to add to your watchlist