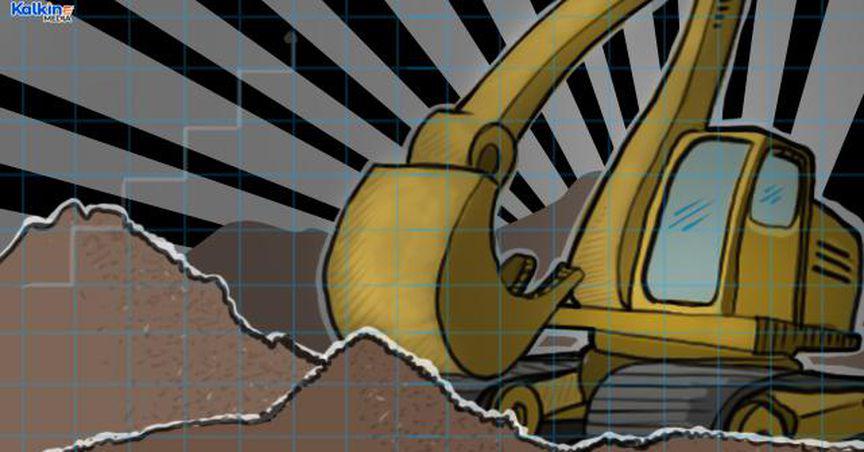 GRR, CRN, CMM – ASX mining stocks with over 60% returns in one year

It would not be an exaggeration to say that 2022 is proving to be a year of recovery so far for the Australian mining industry. The majority of miners, who suffered losses during Covid-19, are now able to generate profits. Production levels are also on track and have even managed to touch pre-pandemic levels for many. To add to this, the Russian invasion of Ukraine opened new opportunities for Australian miners. Australian producers of iron ore, coal, gas and base metals are taking advantage of the gap between demand and supply.

However, labor shortages due to new variants of Covid-19 and the industry’s infamous working culture are affecting businesses. Another factor weighing on Australian mining companies is the pressure to reduce environmental and social impacts.

While the ASX300 XMM Metals & Mining Index has lost more than 5% in one year, few ASX mining stocks have gained more than 60%.

Iron and gold explorer Grange Resources Limited reported a strong cash position in its latest quarterly filing on the ASX. Firming iron ore prices can be seen as the main driver of this surge. Grange Resources is also said to have seen strong demand for iron ore pellets. The average price received during the quarter increased by 35.73% compared to the December quarter. The miner also declared a dividend of 10 cents on his shares.

Metallurgical coal miner, Coronado Global Resources Inc, is another Australian miner taking advantage of the supply-demand gap due to the Russian-Ukrainian war. CRN’s stock price has gained more than 106% in the past year.

The company’s latest quarterly report on the ASX highlights an increase in its salable production. Its group sales volume was also higher in the March quarter. Coronado specifically pointed to higher demand for Met coal from Europe.

In the gold mining space, Capricon Metals Limited has made notable gains in one year. CMM’s stock price has jumped more than 72% in one year. The company had reported higher gold production in its last quarterly report of March 2022. It also recently acquired the future Mumbakine shaft project located near its Karlawinda gold project in the Pilbara region, WA.

Siemens Aktiengesellschaft: Siemens announces the impairment of an equity-accounted investment