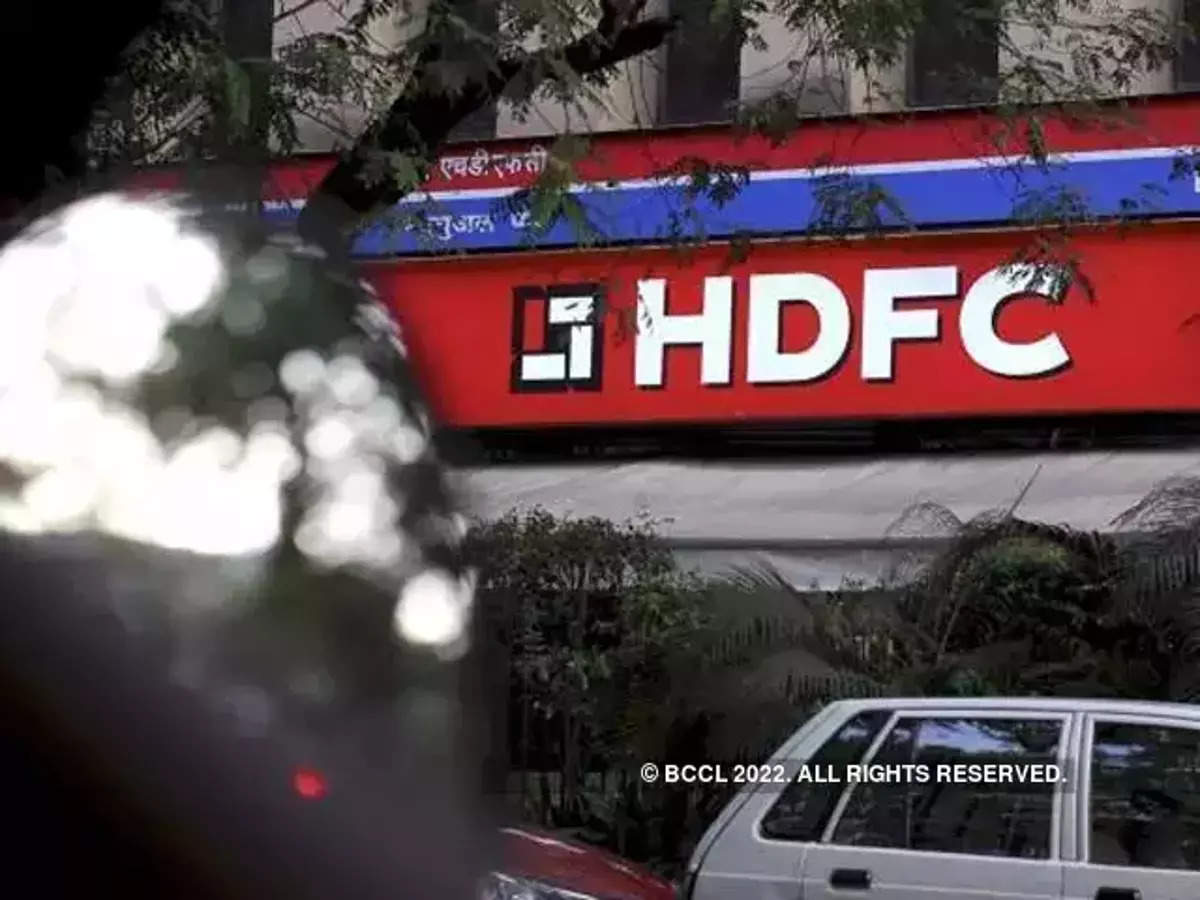 Its gross non-performing assets or NPA increased by 11.7% to ₹18,033 crore from the fourth quarter of the prior year. Its net NPAs were also up around 10.8% from last quarter.

On a sequential basis, its net earnings also fell 8.5%.

At an annual general meeting held on the same day as the results were announced, company chairman Atanu Chakraborthy, the bank’s chairman, claimed to have added 90 lakh customers during the year.

As inflation surged, the resulting monetary tightening led to rate hikes and currency depreciation, Chakraborthy said. In the last financial year ending March 2022, it paid a dividend of ₹15.5 per share, he said in his address to the general meeting.

“The four components of other income for the quarter were fees and commissions, foreign exchange and derivatives income, loss on sale/revaluation of investments of ₹1,311 crore, which gained ₹601 crore in the corresponding quarter of the previous year and miscellaneous income. , including collections and dividends,” the bank said in a press release.

The bank’s fees and commissions for the quarter were ₹5,360 crore.

Its operating expenses for the quarter were ₹10,502 crore and increased by 28.7%.

Rupee to 80: Here’s how a drop in the rupee could impact India’s current account deficit