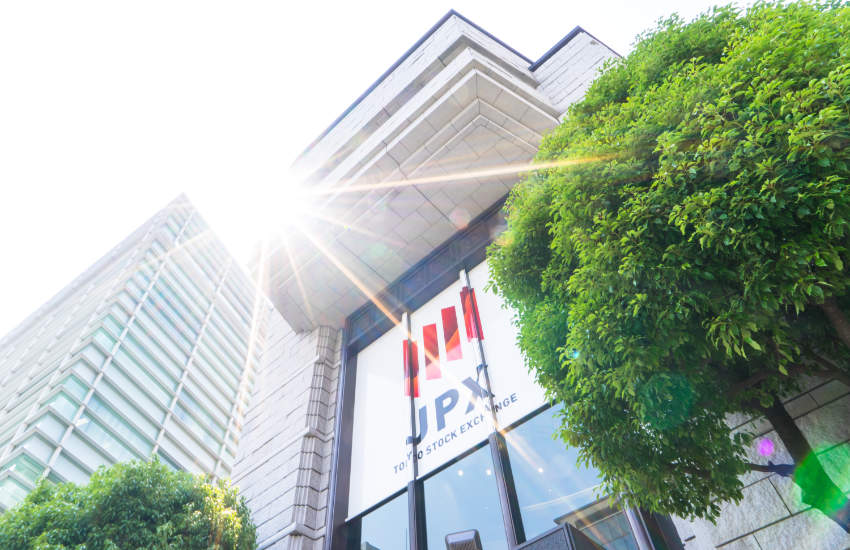 Last week, the Japan Exchange Group (JPX), the operator of the Tokyo Stock Exchange, presented its medium-term strategy and said it would launch a digital securities market by April 2025. In Japan, the digital securities refer to blockchain-based security tokens.

However, it was widely reported that SBI’s Osaka Digital Exchange plans to launch a token exchange by 2023. “I’m not trying to compete,” JPX CEO Akira Kiyota said, Nikkei reported.

However, before 2025, JPX aims to launch new services using digital technologies and aims for three examples in the next three years, although these may not be blockchain related.

Previously, the TSE was involved in a blockchain pilot for the back office. An example could be blockchain-based green bonds after the JPX revealed it was researching the topic in February. However, it is possible that it will launch the initiative earlier, given that it plans to offer ESG bonds by April 2023, although they do not need to use blockchain technology.

This was just one of many announcements preceding the sharing of this plan. Today sees the launch of its new subsidiary, JPX Market Innovation & Research (JPXI), which will focus on data and index services but will also include blockchain and distributed ledger technology (DLT). Since the November announcement regarding JPXI, it has been clarified that the data and digital businesses of the Tokyo Stock Exchange and the Osaka Stock Exchange have been transferred to the new company.

In a desire for rapid progress, we can perhaps expect additional acquisitions by JPX. This follows the announcement in February of the purchase of a 23.7% stake in Digital Asset Markets (DAM), Japan’s crypto-asset exchange. DAM is currently the only outlet for Zipangcoin, a gold-backed digital asset issued by Mitsui & Co Digital Commodities.

Many exchanges and clearinghouses around the world are considering deploying blockchain. The ASX recently announced that the planned launch of its blockchain post-trade platform CHESS may be delayed. It’s not alone in exploring blockchain for the back office, along with others like DTCC and Deutsche Börse. In Switzerland, the regulated SIX Digital Exchange (SDX) is now operational.