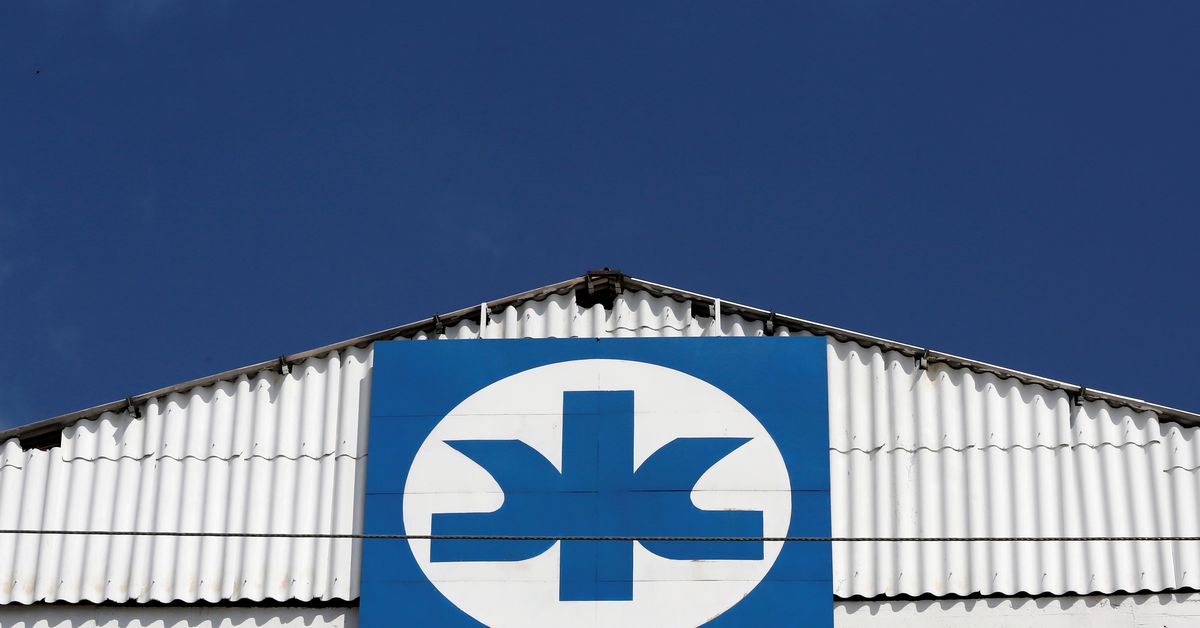 SAO PAULO, May 20 (Reuters) – Kimberly-Clark Corp (KMB.N) is considering selling its tissue paper assets in Brazil and Latin America, the Valor Economico newspaper reported on Friday, saying the company was in talks with JPMorgan (JPM.N) to reevaluate its activity in the region.

While a price has yet to be decided, market estimates suggest Kimberly-Clark’s assets are valued between $800 million and $1 billion overall, with Brazil accounting for around $200 million, said Value.

The US-based company owns brands such as Kleenex and Neve.

Valor said the talks did not include its Mexico-based listed unit (KIMBERA.MX).

RGE, the local unit of Raja Garuda Emas, a Singapore-based pulp and paper, fiber and palm oil maker, said in a statement to Reuters it was unable to address speculation. on mergers and acquisitions in the market.

But he added that his Brazilian unit Bracell “is always on the lookout for exciting business opportunities that complement our business.”

“RGE has recently identified tissue paper as a growth area which, alongside the growth of paper and paperboard, is fueling global demand for pulp. Latin America is a rapidly growing market and Bracell is committed to making value-added investments in the country,” he said.

Kimberly-Clark and all of the other companies named by Valor did not immediately respond to Reuters requests for comment.