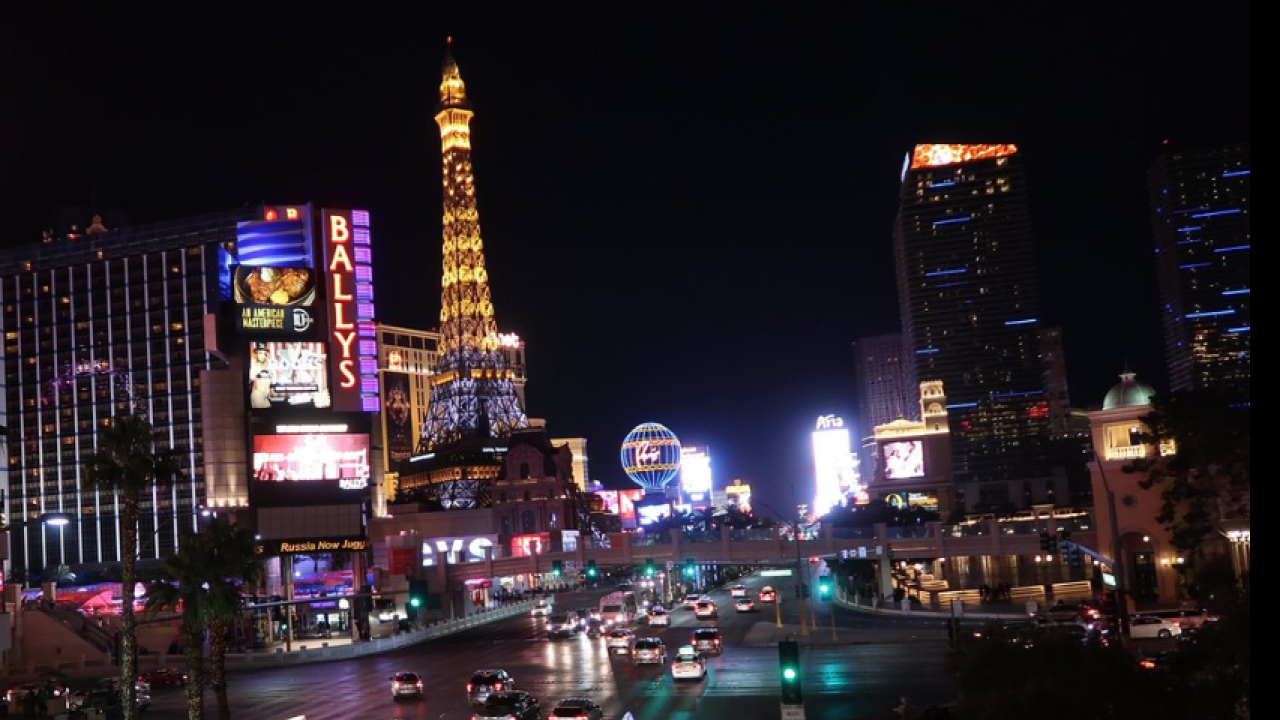 Las Vegas could boost the rebound in some casino stocks

Despite the struggles for gambling stocks this year, investors may not want to leave Las Vegas.

That’s the sentiment of Macquarie analyst Chad Beynon and his team. In a report on Thursday, analysts point out that searches for trips to Las Vegas are soaring and that this could be the harbinger of a strong summer for operators of America’s largest casino center.

Our monthly LV survey indicates continued strength in Las Vegas hotel searches,” says Beynon. “Overall, ‘searches’ were up 12% month-over-month in March, following 15% in February and 12% in January. We think searches are at all-time highs, which bodes well for 1H22. »

The data confirms that January and February 2022 represent the best two-month start to the year on record for the domestic gaming industry.

In theory, this should be a boon for US-focused casino operators, especially those with a strong Las Vegas footprint such as Caesars Entertainment (NASDAQ: CZR) and MGM Resorts International (NYSE: MGM). However, the reality is different. Shares of MGM and Caesars — the two biggest operators on the Strip — are averaging 16.5% year-to-date. The S&P 500 is down 7.83%.

These and other weak performances among casino stocks suggest there is a disconnect between strong gambling numbers and stock market performance. In addition to the case of gambling stocks, visitors ignore high gas prices in the United States to travel to Las Vegas and regional markets.

“Companies such as CZR, MGM and Penn National Gaming (NASDAQ:PENN) have noted little impact from rising gas prices, which appears to be the case in regional markets as well as in Vegas, where nearly half of customers can drive from the West Coast,” Beynon adds.

The analyst adds that Las Vegas’ attendance at the NCAA Tournament has been strong and vital convention and meeting activity is beginning to pick up. The rebound in convention attendance is essential for Caesars, MGM and others on the Strip, as they control hundreds of thousands of square feet of meeting space that need to be put to good use.

The Macquarie team also points out that the recent wave of Strip asset sales bodes well for operators looking to engage in these deals, of which Caesars is likely to be one in the near term.

“Recent strip asset sales traded at record cap rates/EBITDA multiples, including The Venetian (16x EBITDA), CityCenter (18x) and Cosmo (20x),” said Beynon and his team. “We note that this bodes well for REITs/dealers’ outlook on the recovery ahead as well as future strip multiples for those operators looking to sell assets (CZR, MGM).”

High analyst prices on Strip property sales are positive for operators who own all their real estate, such as Golden Entertainment Inc (NASDAQ:GDEN) and Red Rock Resorts Inc (NASDAQ:RRR).