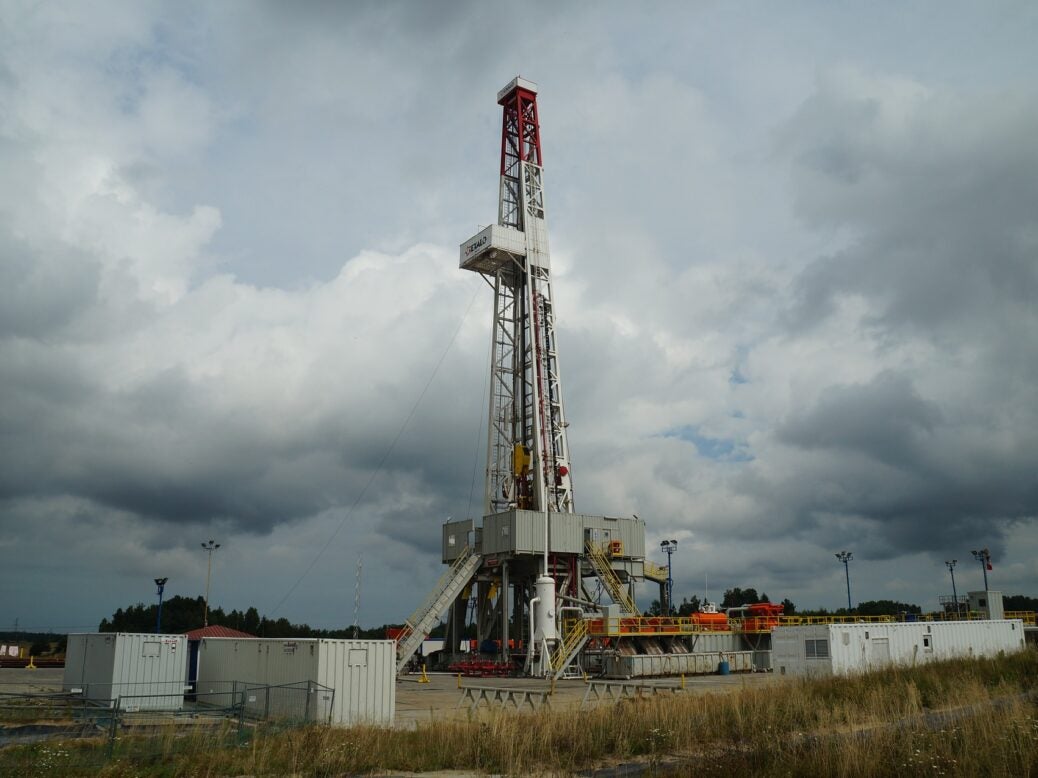 Legacy Reserves is considering divesting its oil and gas assets in the Permian and Haynesville basins in the United States.

According to a Reuters report, the company has already appointed an investment bank to handle the asset sale process.

At current commodity prices, the assets are valued at around $ 800 million, the news agency added, citing sources close to the development.

According to Legacy estimates, production from shale assets in the Permian Basin would total approximately 11,000 barrels of oil equivalent per day (bepd) in January 2022.

The company’s assets in Haynesville are estimated to produce approximately 108 million cubic feet of natural gas equivalent per day in January.

Legacy went private after coming out of bankruptcy in 2019 and currently operates as an independent energy company.

The report came as the rebound in oil prices increased consolidations in the sector, particularly in the Permian Basin.

Data, information and analysis provided to you
See all newsletters
By the Offshore Technology team
Subscribe to our newsletters

Last month, EnCap Investments merged two of its holding companies to create one of the largest private oil producers in the Delaware Basin, part of the larger Permian Basin.

The combined company, which is worth more than $ 4 billion including debt, currently operates eight platforms.

EnCap could list the new company this year, depending on marketing conditions.