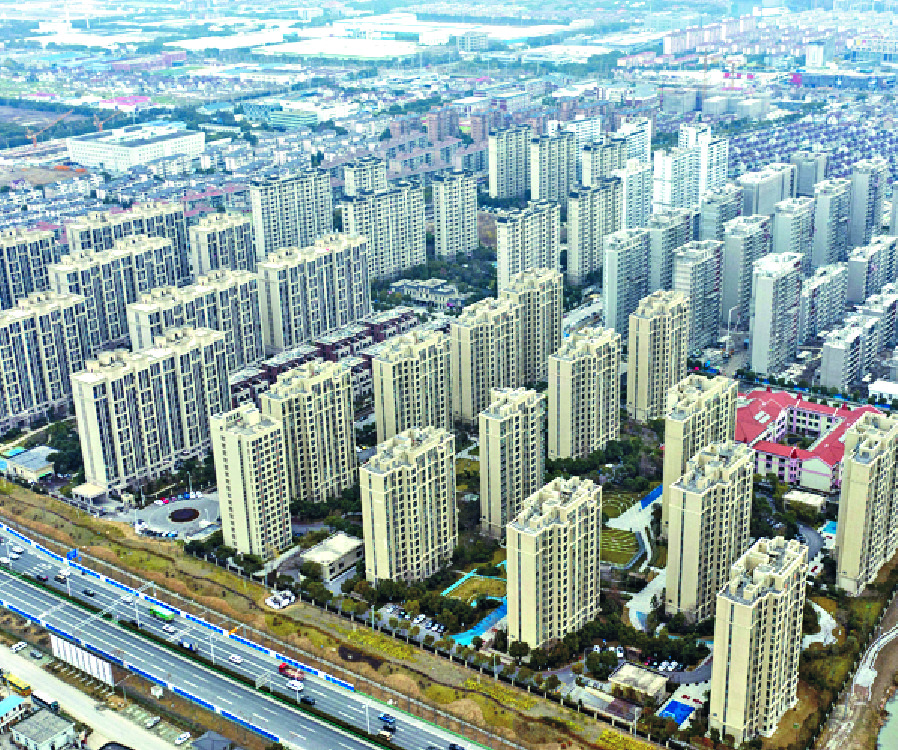 This came after Shanghai-based media earlier reported that some large real estate companies with high-quality balance sheets were told by banks that they can now borrow new loans for the acquisition of projects from struggling developers. , and these loans will not be included in the “three red lines” financial requirements.

The bond, totaling 2 billion yuan (HK $ 2.45 billion), has a term that allows Vanke to adjust the coupon rate for the remaining two years, and bondholders can sell it back to Vanke for a face value of 100 yuan no later than Friday. , according to the developers exchange filing yesterday.

At the same time, the Shimao group is rushing to put up for sale its national projects, including those developed by Shimao Property (0813), in the hope of alleviating its debt burden, said Caixin.

Shimao’s sale still focuses on commercial properties, which have a long payback cycle and are often more difficult to offload than residential properties, according to the report.

Several real estate companies are selecting from Shimao’s project pool and state-owned enterprises could become the first batch of buyers, according to the report.

Many potential buyers have gone to do their due diligence, but few buyers can take over such large commercial properties unless Shimao is willing to give a big discount on the price, a source told Caixin, who also stated that a significant price reduction is unlikely.

Separately, Longfor (0960) plans to split up its property management subsidiary Longfor Intelligent Living in Hong Kong and is expected to raise up to US $ 1 billion (HK $ 7.8 billion) in the listing.