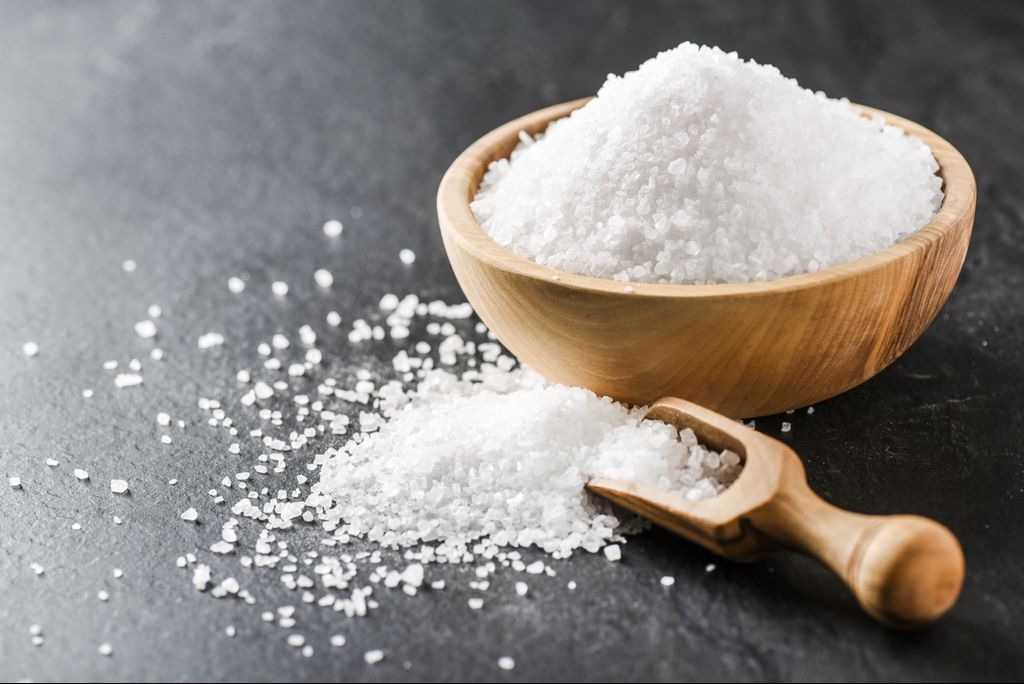 MicroSalt® from Tekcapital will receive a capital investment of $0.4 million

MicroSalt is developing a low sodium salt called MicroSalt®. Its distinguishing feature is its small salt particles – about a hundred times smaller than typical table salt – which use a large surface area to volume ratio to generate a salty taste while using far less salt.

The particles of MicroSalt®, non-GMO and kosher, are about 100 times smaller than table salt, which allows them to dissolve quickly, producing a great feeling of saltiness.

Commenting on this morning’s announcement, Rick Guiney, CEO of MicroSalt, Inc, said, “We are delighted to receive this new investment which coincides with multiple project initiatives currently underway that require a significant increase in MicroSalt production. .

Following this transaction, the London-listed company Tekcapital now holds 97.2% of the capital of Salarius Ltd. and 5,260,291 shares – or 73% – of MicroSalt Inc., its American subsidiary.

The private placement was made at a price of $1.29 per share, an increase of 29% over MicroSalt’s previous funding round. MicroSalt’s post-money valuation is $9.27 million.

Last month, Tekcapital notified investors that MicroSalt had completed the rollout of SaltMe! The chips go to the Kroger Company, the largest supermarket in the United States by revenue.

The rollout was expanded from 1,800 stores to 2,200 stores and combined with other store locations, meaning SaltMe! the chips can now be found in more than 2,400 stores across the country.

MicroSalt said it was able to achieve “remarkable” retail growth while growing its online sales and achieving significant sales growth through Amazon at the same time.

Although the company said it was too early to place a firm estimated revenue number for our chips in 2022, it believes it will see significant sales growth in the current fiscal year.

According to a recent report published by Coherent Market Insights, the global sodium reduction ingredients market is expected to reach approximately US$2,158.7 million by the end of 2027, in terms of revenue, with a CAGR of 12.2%. during the forecast period (2020 -2027).

What led to the crash of UST and Luna crypto assets, and how it affects Indian investors