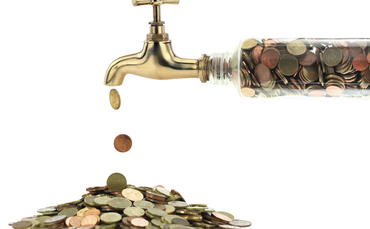 Multi-asset funds recorded € 163 billion in total net inflows, up from € 119 billion in the second quarter of 2021, with Europe accounting for the majority of global net sales (€ 75 billion), followed by China (32 billion euros) and Canada (20 billion euros).

The United States saw its net sales of MMFs drop to € 7 billion from € 32 billion in the second quarter of 2021. In addition, China, which has traditionally been a strong market for MMFs, also recorded relatively low net inflows (12 billion euros).

Bernard Delbecque, Senior Director of Economics and Research said: “Global net sales of equity, bond and multi-asset investment funds remained solid in the third quarter of 2021, against a backdrop of continued investor confidence despite greater volatility in the stock markets.