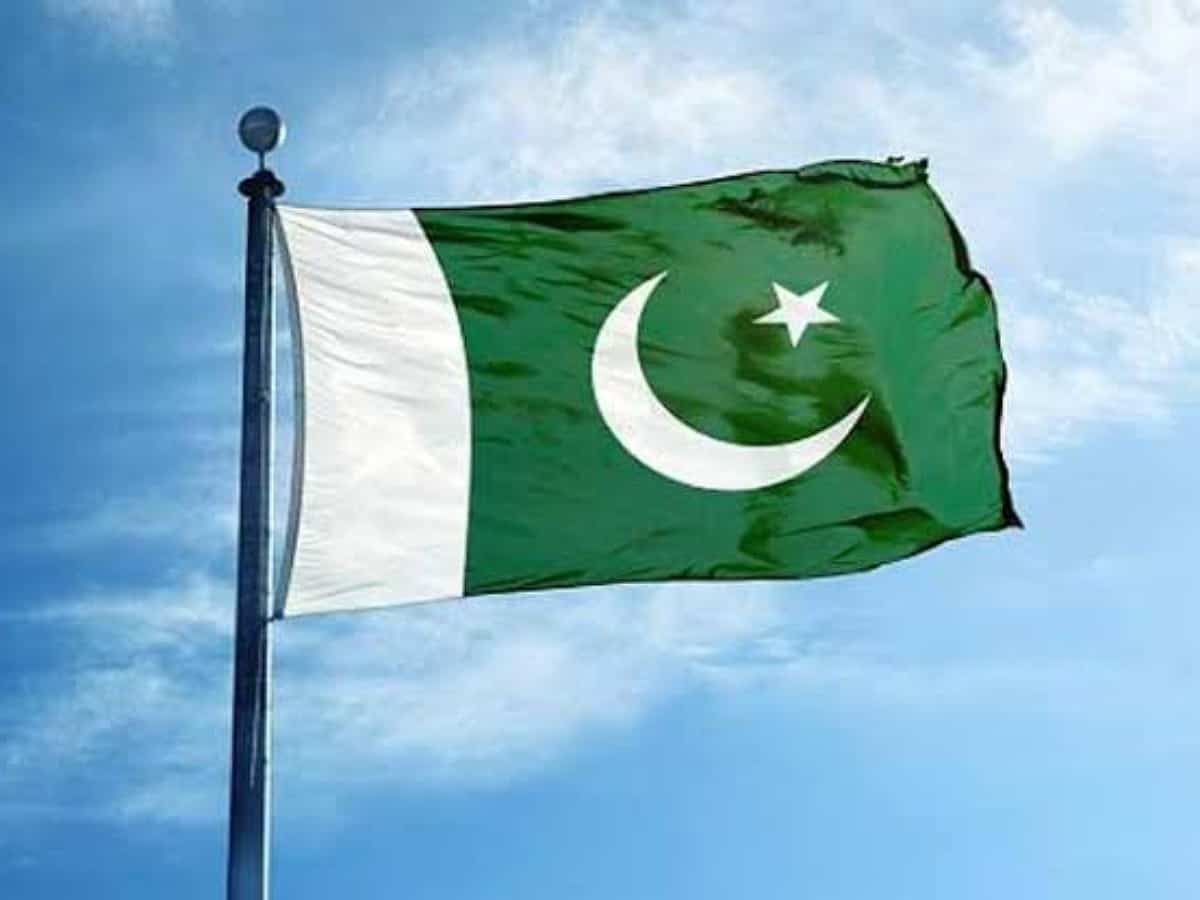 Pakistan to sell assets in desperate bid to prevent default

Islamabad: In a desperate attempt to save the country from default through the emergency sale of state assets to foreign countries, Pakistan’s federal cabinet approved an order to circumvent all process procedures and also abolished the Regulatory checks, including the applicability of six relevant laws, media reports said.

Through the Intergovernmental Commercial Transactions Order 2022, the Center also empowered itself to issue binding instructions to provincial governments for land acquisition, according to a copy of the order, Express Tribune reported.

Pakistani President Arif Alvi has yet to sign the order.

The Pakistani government has also barred the country’s courts from hearing any petitions against the sale of assets and shares of government companies to foreign countries, as per the order, Express Tribune reported.

The federal cabinet had on Thursday approved the order to sell stakes in government-owned oil and gas companies and power plants in the United Arab Emirates to raise $2 billion to $2.5 billion to avert the impending default.

The UAE in May refused to provide cash deposits due to Islamabad’s inability to repay previous loans and instead asked to open its businesses to investment.

Finance Minister Miftah Ismail said this week that it usually takes 471 days to complete a privatization transaction. He added that the government needed to strike deals with foreign countries within days to raise funds urgently.

The International Monetary Fund (IMF) has set a condition that Pakistan’s case cannot be taken to the board until it secures $4 billion from friendly countries to fill the financing gap .

The Federal Minister of Justice had not provided the reason for the purpose of this article.

The creative economy can use assets to lend – Indonesia Expat