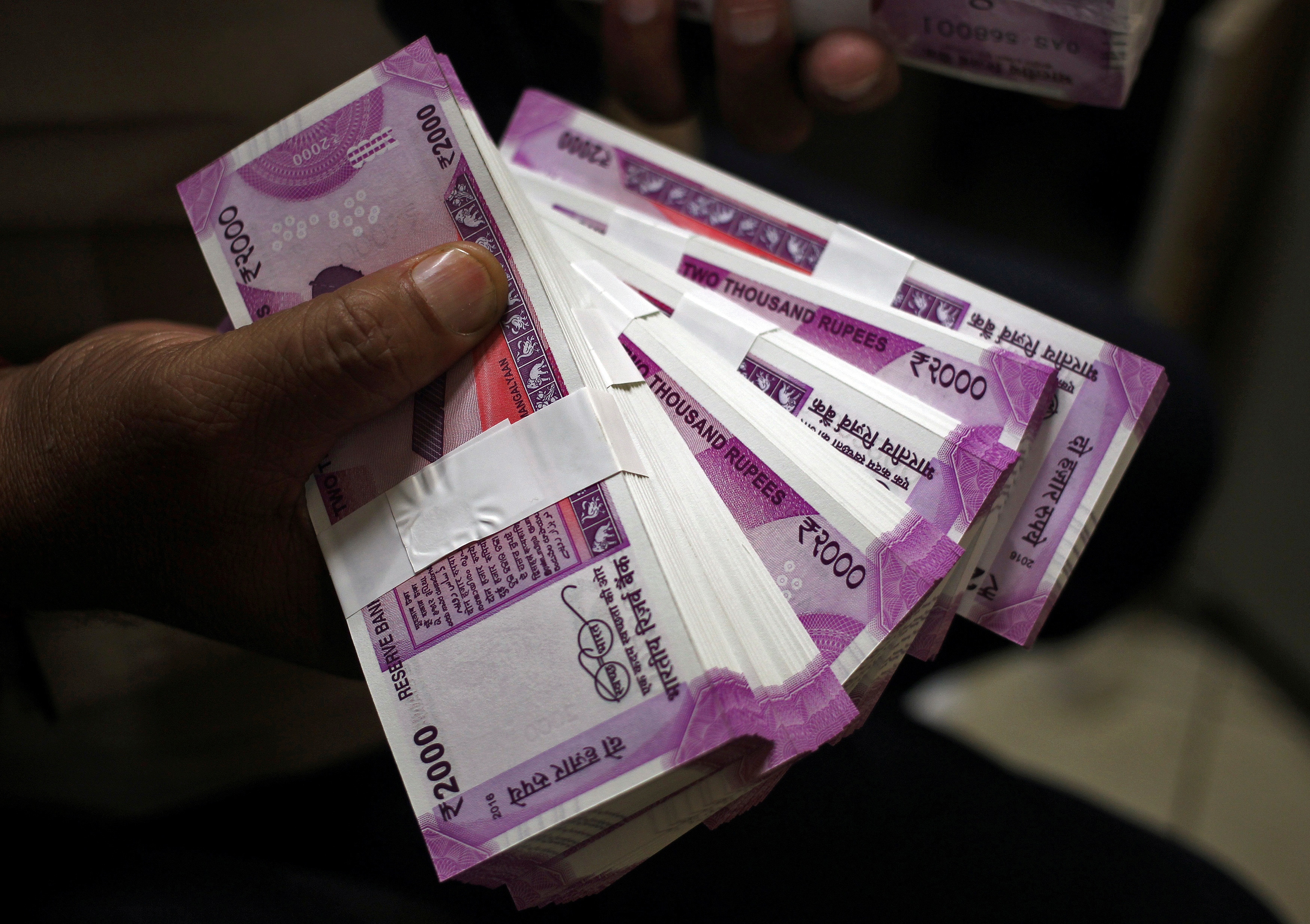 The Indian rupee hit a record low on Friday and weakened for an 11th consecutive week as foreign investors continued to dump riskier assets amid growing concerns over a global recession, with investors now awaiting the outcome of the Fed meeting on July 27.

The partially convertible rupee finished at 79.8775 for the dollar just slightly weaker than Thursday’s close at 79.8750. Earlier, it had hit 79.96, hitting an all-time low for the fifth consecutive session.

“We are just below 80 to the dollar, which was a level that people should only reach at the end of the year. has a reversal in the flow of foreign funds,” a senior trader told a private bank.

Emerging market currencies were on pace for their sixth straight week of losses as concerns over a potential global economic slowdown as well as faster U.S. interest rate hikes hampered the appeal of riskier assets .

Analysts, however, are predicting a change in direction in foreign flows, with stock market valuations looking quite attractive after recent falls, but the outcome of US Federal Reserve policy on July 27 will be key.

The increase in interest rate differentials with the United States could cause more risk aversion and further hurt the rupee.

Traders increased bets that the Fed would opt for broad-based tightening at its July 26-27 meeting, after data on Wednesday showed consumer price inflation accelerating in the US. fastest pace in four decades.

But bets were reduced after Fed Governor Christopher Waller and St. Louis Fed President James Bullard said they favored another 75 basis point hike this month- this.

India’s benchmark 10-year bond yield, however, continued to rise and closed 5 basis points higher on the day at 7.43%.