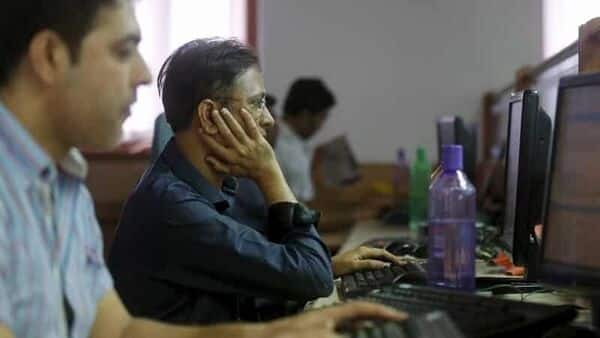 Here is the list of the top 10 stocks likely to take center stage on Tuesday:

Mindtree: The computer company Mindtree announced on Monday that it recorded a 49.1% increase in its consolidated net profit at ₹473.1 crores in the fourth quarter of FY22 compared to the prior year period. The company recorded a net profit of ₹317.3 crores during the same period of the previous financial year.

RailTel: RailTel Corporation of India, a Mini Ratna Central Government PSU under the Ministry of Railways, has received a Work Order from Rail Vikas Nigam Limited (RVNL) worth ₹11.57 crores for the installation of Multiprotocol Label Switching (MPLS) Virtual Private Networks (VPNs) at 33 sites across the country.

RailVikas Nigam: The firm has signed a memorandum of understanding with Mahanadi Coalfields.

SJVN: State-owned SJVN said on Monday that the Himachal Pradesh State Co-Operative Bank would provide a loan of almost ₹500 crores for setting up a 66 MW hydropower project in Himachal Pradesh.

Wipro: IT major Wipro Limited has appointed Satya Easwaran, a former senior executive at consulting firm KPMG, as head of India. Easwaran will be responsible for strengthening Wipro’s business in India in key industry sectors through strategic advisory, transformation and modernization assignments, he said in a statement on Monday.

IT actions: Strong sell-off in the sector on Monday could present investors with an opportunity to make an entry.

Mahindra living space: Mahindra Lifespace Developers Ltd says it has purchased 11.5 acres of land in the suburb of Pimpri, Pune. The land is estimated to have a developable potential of approximately 2 million square feet of salable area and a gross development value of ₹1,700 crores.

Bank stocks: The State Bank of India (SBI) raised lending rates to businesses and some retail borrowers by 10 basis points, setting the stage for a wave of rate hikes across the banking sector. The rate hike, the first from India’s biggest lender in more than three years, signals the turning point in the interest rate cycle, with rising inflation prompting central banks to abandon easy money policies.