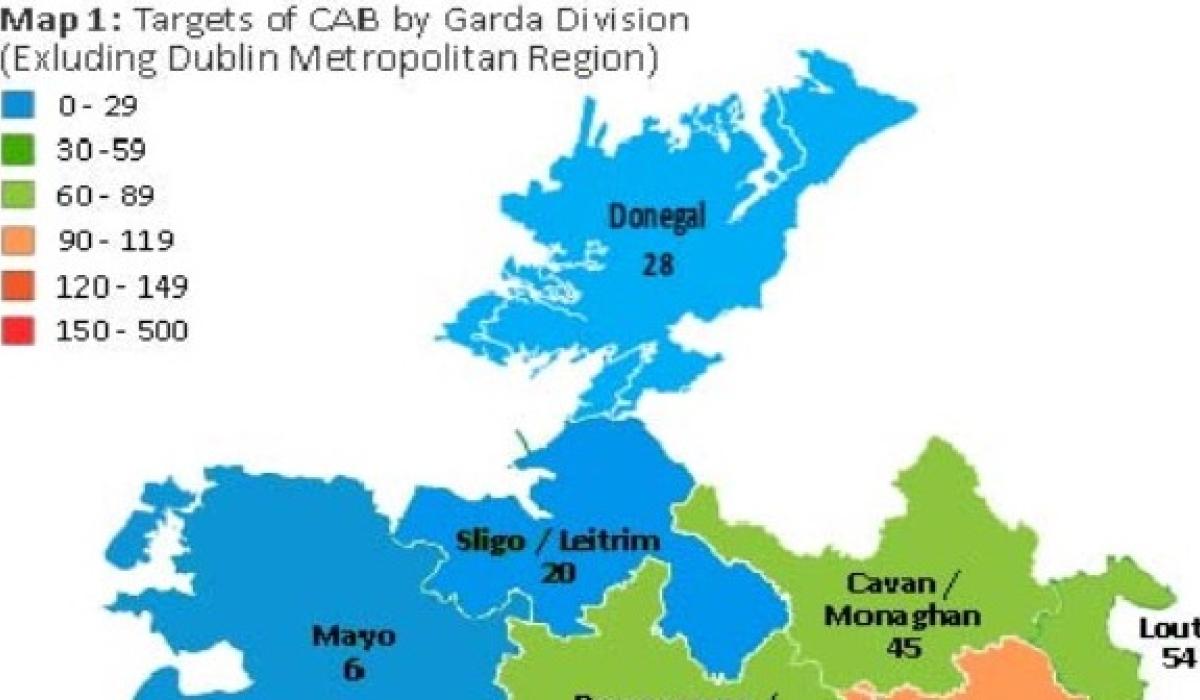 The Criminal Assets Bureau has 28 Donegal ‘targets’ on its radar

The Criminal Assets Bureau’s annual report, which has just been published, has identified 28 targets of interest in the Donegal region.

In 2021, the Bureau focused on all crimes involving the acquisition of wealth and returned over €5.5 million to the Treasury.

Nationally, the agency is investigating up to 1,800 individuals or groups, while Donegal’s 2021 figure would be lower than the 48 people identified in 2020.

2021 also marked the 25th anniversary since the establishment of the Criminal Assets Bureau.

The operation involved searching two locations and provided details of a number of accounts at financial institutions. The investigation to date has resulted in the seizure of cash totaling €15,530, CAB said at the time.

Another fund of €36,000 has been identified in three financial institutions and was blocked during this morning’s operation.

At the time, they said it marked a significant development in an investigation targeting individuals involved in the sale and supply of controlled drugs in Donegal with direct links to a domestic organized crime group.