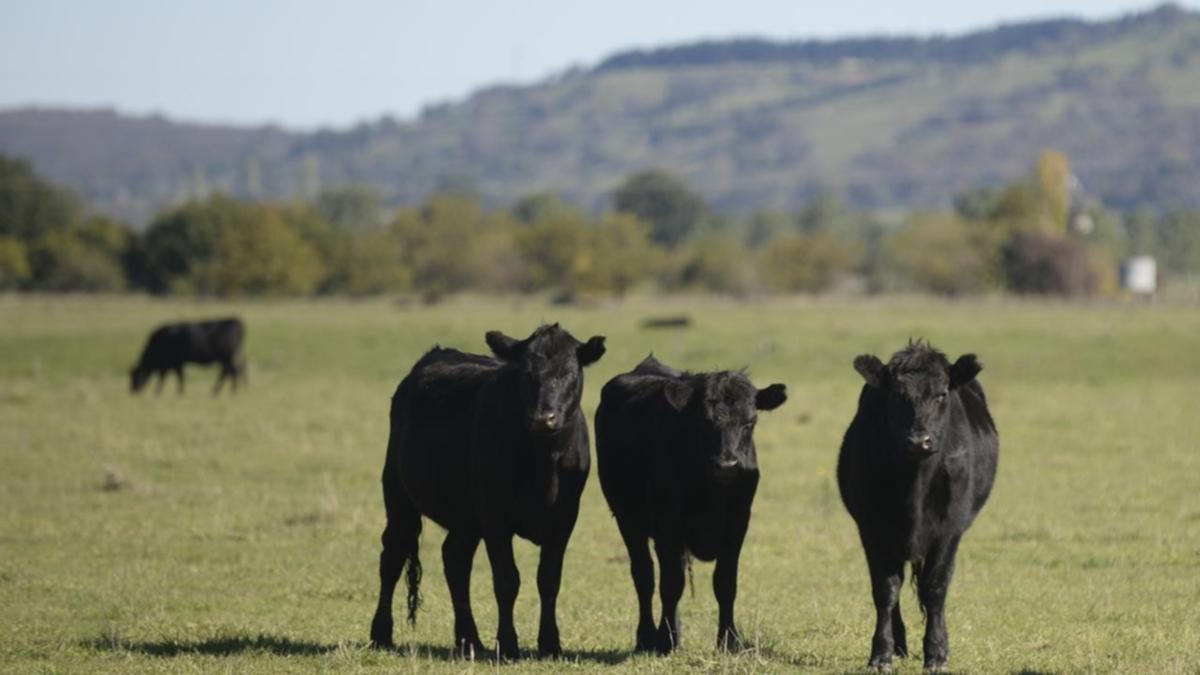 Global dairy giant Fonterra will retain its entire Australian business on the back of promising profits, quashing fears of a partial sale.

The New Zealand cooperative is the largest exporter of dairy products in the world and owns the popular domestic brands Perfect Italiano, Mainland and Western Star.

The company has struggled with volatile supply chains, rising costs, rampant inflation and the fallout from protests in Sri Lanka over the past financial year.

Despite the challenges, Fonterra general manager Miles Hurrell said it was a good 12 months.

At an investor briefing on Thursday, Hurrell said retaining full ownership of Fonterra’s Australian assets was the best path forward for continued growth and return on investment.

“We looked at a number of options for our Australian business and decided it was in the co-op’s interest to retain full ownership,” he said.

“Australia plays an important role in our consumer strategy with a number of common and complementary brands.

“The business is doing well and will play a key role in helping us achieve our 2030 strategic goals.”

Fonterra, which is owned by around 10,000 New Zealand farmers, began a review of its Australian operations a year ago.

The co-op also considered launching the business publicly or selling a partial stake in its Australian business.

The company has since announced the sale of its Chilean branch Soprole after an ill-fated expansion effort and has refocused on New Zealand exports.

Its normalized profit after tax rose 1% to a total of NZ$591 million. However, Fonterra’s reported net profit fell 3% to NZ$583 million. Both of these figures were hampered by inflation.

The company paid a record farmgate milk price of NZ$9.30 per kilogram in the 2021/22 financial year.

The company initially announced plans to return $1 billion to shareholders by 2024, but extended the deadline to 2030 so it could keep its Australian assets.

“While we have decided not to sell a stake in our Australian business, we remain committed to aiming for a meaningful capital return for our shareholders,” Hurrell said.

Fonterra maintains a positive outlook for the year ahead thanks to an easing of geopolitical events like the COVID-19 lockdowns in China and political tensions in Sri Lanka, as well as long-term optimism for dairy.

“The strength of our balance sheet means we remain in a strong position to weather market uncertainty and volatility,” Hurrell said.