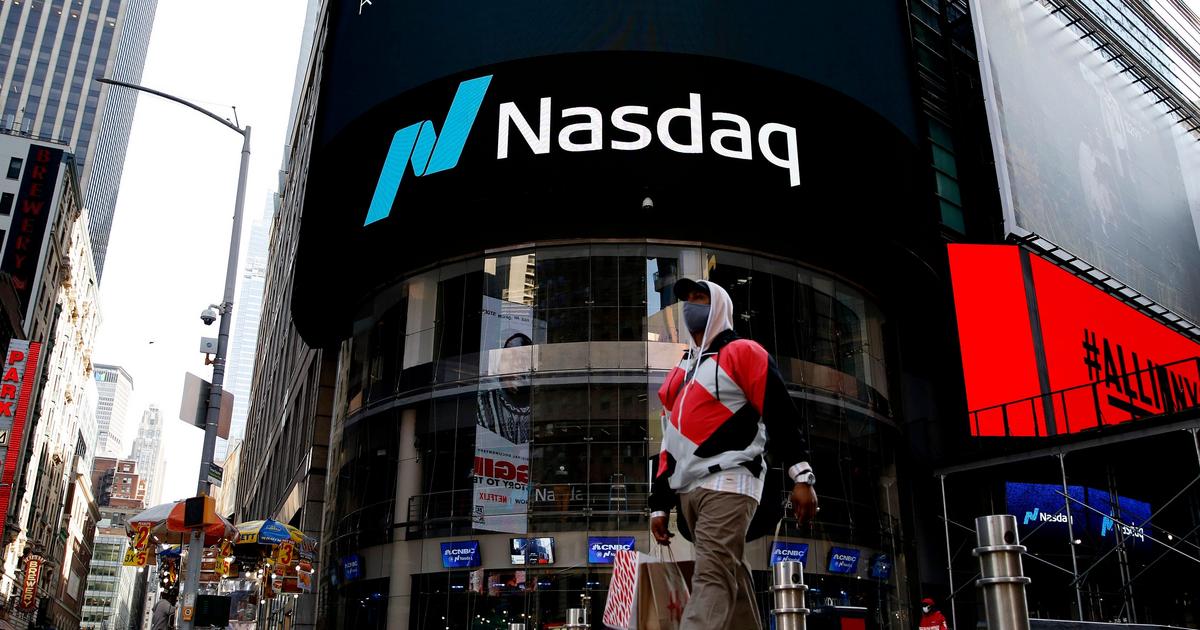 “Stronger earnings are why we recommend buying the dip,” UBS analysts, including head of U.S. equity strategy Keith Parker, said in a Monday note.

The companies are on track to post profit growth of more than 25% for the fourth consecutive quarter, according to data provider FactSet.

Stocks have had a wild ride in 2022 as investors brace for the Federal Reserve to raise interest rates in a bid to rein in the highest inflation in 39 years.

Earnings season has brought its own volatility. Facebook’s parent company Meta plunged 26% on Thursday last week after its fourth-quarter numbers disappointed investors, losing $251 billion in value in the biggest one-day wipeout in history.

The following day, Amazon jumped 14% on strong earnings, gaining more than $190 billion in value in the biggest ever one-day gain in the United States.

UBS noted on Monday that companies are facing the largest rise in labor costs since the early 2000s. Still, the S&P 500 is holding up relatively well against labor costs, analysts at the bank said, although some sectors such as hospitality and retail are more exposed.

They also said the rise in bond yields, which has weighed on equities recently, is likely to continue. Still, it would be a sign that growth should be strong, they added.

UBS is among many institutions that believe the recent stock sale has gone too far. JPMorgan strategists said on Monday it was time to buy, as the Fed is unlikely to move “further into hawkish territory, at least relative to what is currently priced.”