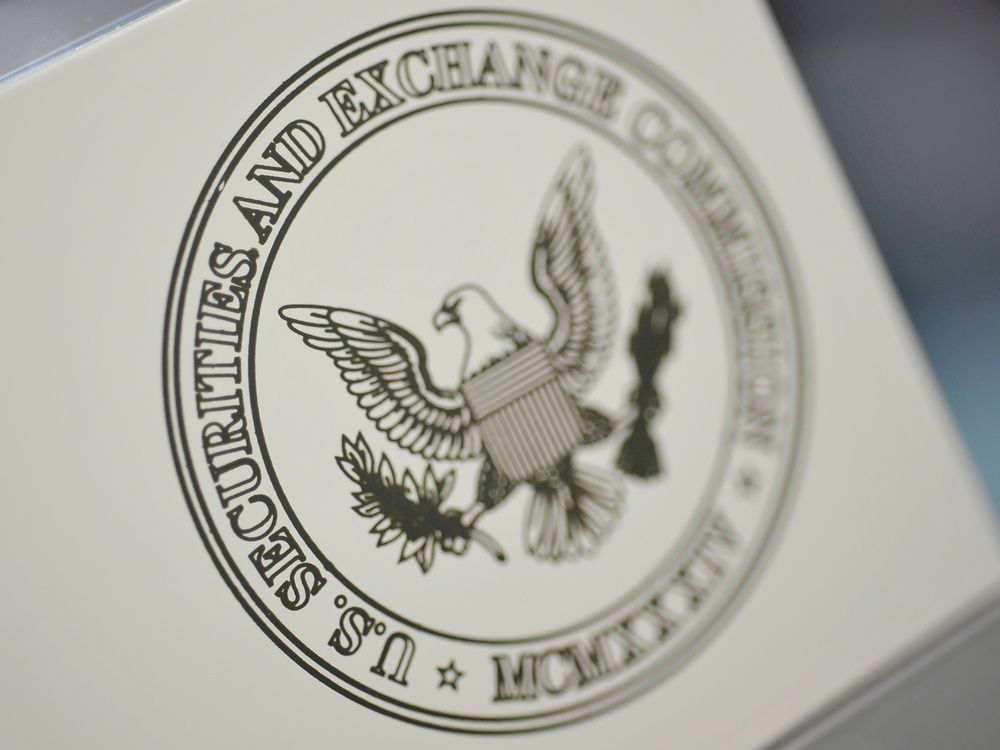 US seeks to freeze assets of BCers accused of $1.3 billion stock fraud

The United States Securities and Exchange Commission is seeking to freeze the homes, vehicles and other assets of seven British Columbians accused in a $1.3 billion international securities fraud.

This month, in the Supreme Court of British Columbia, the SEC requested the freezing of two luxury homes valued at more than $10 million and six vehicles in British Columbia. The SEC also wants defendants to disclose all assets.

Sign up to receive daily news from the Vancouver Sun, a division of Postmedia Network Inc.

Thank you for your registration!

A welcome email is on its way. If you don’t see it, please check your spam folder.

The next issue of Vancouver Sun Headline News will soon be in your inbox.

We encountered a problem during your registration. Try Again

The seven British Columbians are charged with violating the anti-fraud, registration and reporting provisions of US securities law in a civil case heard in US District Court in Massachusetts.

The SEC points out that its US lawsuit seeks reimbursement of “ill-gotten gains” and monetary penalties.

In its complaint to the Supreme Court of British Columbia, the SEC argues that there are strong arguments that the defendants perpetrated, participated in and/or benefited from the fraud. “The defendants each have assets in British Columbia and there is a real risk that any or all of them will dissipate those assets,” the SEC’s claim states.

On the list of assets to be frozen is a five-bedroom, six-bathroom Okanagan Lake home owned by Paul Sexton, 53, valued at $7.24 million, according to BC Assessment Authority records.

A four-bedroom, four-bathroom home in Vancouver near Kitsilano Beach owned by 33-year-old Jackson T. Friesen is valued at $2.86 million, according to provincial land records.

The vehicles are owned by Sharp, of West Vancouver; Mike K. Veldhuis, 41, of Vancouver; Courtney Kelln, 41, of Surrey; Sexton of Anmore; and Graham R. Taylor, 51, of Vancouver. Zhiying Yvonne Gasarch, 49, also known as Zhiying Chen, a resident of Richmond, is listed in the lawsuit as a debtor in a B.C. personal property directory, with shares of a company as collateral .

The request to freeze the orders on homes and vehicles, if successful, would be added to a global order to freeze the bank and investment accounts obtained by the SEC.

The SEC alleges that Sharp, Gasarch and Kelln together operated an illicit business that facilitated stock market fraud, such as concealing identities, in exchange for lucrative fees.

Veldhuis, Sexton and Friesen, acting together, were among the Sharp Group’s largest clients, according to the SEC.

Using the services of the Sharp Group, they orchestrated at least six schemes to inflate the price of stocks in which they secretly held large positions and quickly sell them to the public, known as pump and dump, according to the SEC.

Taylor worked with the Veldhuis group, according to the claim.

The Sharp Group processed over $1.3 billion in gross stock sales and $1 billion in profit.

In a separate lawsuit in the Supreme Court of British Columbia, the SEC is seeking to enforce in Canada a $37 million order against Sharp to repay illicit profits.

The US default decision against Sharp resulted in fines and an order to repay illicit profits, totaling $68 million. The $37 million the SEC is seeking is the illicit profits component of the judgment and accrued interest.

The SEC is seeking summary judgment without a trial, arguing that there is no case Sharp can mount in his defense.

Sharp battles BC suit, arguing he was denied “procedural fairness”, was not properly notified of U.S. legal process, and that U.S. legal action does not have jurisdiction over him.