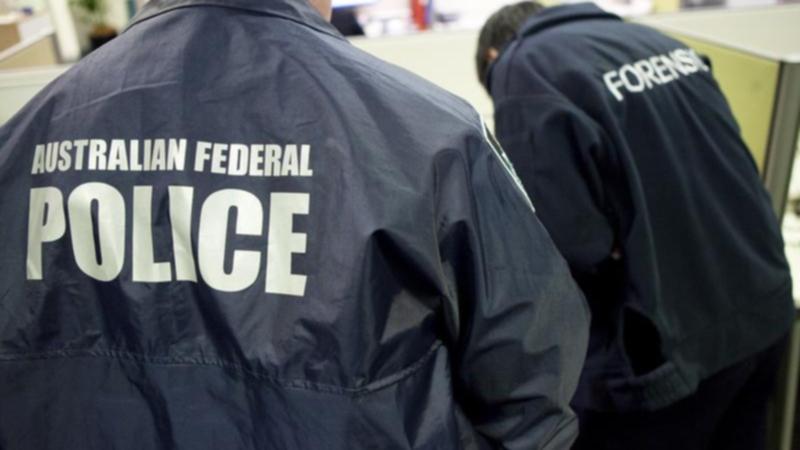 A Western Australian man has been stripped of around $4million in assets, including cash from bank accounts, a flat and other property, after an international investigation into money laundering and fraud tax led by the Australian Federal Police.

The WA Supreme Court recently ordered the forfeiture of over $2.25 million and a Perth apartment worth approximately $585,000 to the Commonwealth under the Proceeds of Crime Act .

Another $1.2 million in cash was confiscated in December 2021 as part of the same investigation.

The investigation began in 2020 after intelligence services identified suspicious banking activity and large money transfers between bank accounts in WA and Thailand linked to the 60-year-old.

Although no criminal charges were brought, the man agreed to forfeit the assets after civil proceedings were launched.

Most of the funds were in bank accounts, in Australia and Thailand, and held variously in the name of companies, a relative and an associate of the man.

Funds in the Thai accounts were blocked during the investigation with the help of the Royal Thai Police’s Crime Suppression Division and Thailand’s Anti-Money Laundering Bureau.

AFP Commander Stephen Fry said the case should send a strong warning to anyone who led a lifestyle they could not legally justify or whose wealth far exceeded the income they declared.

“AFP and our national and international partners share intelligence to identify those accumulating wealth they cannot explain and we are relentless in our efforts to ensure they do not profit from the exploitation of the community. in a broad sense,” he said.

The forfeited funds and the proceeds from the sale of the apartment will be deposited in the Commonwealth Forfeited Assets account.

Account funds are redistributed by the Home Secretary for the benefit of the community through crime prevention, intervention or diversion programs, or other law enforcement initiatives.

Be prepared to pounce on home building stocks when they drop