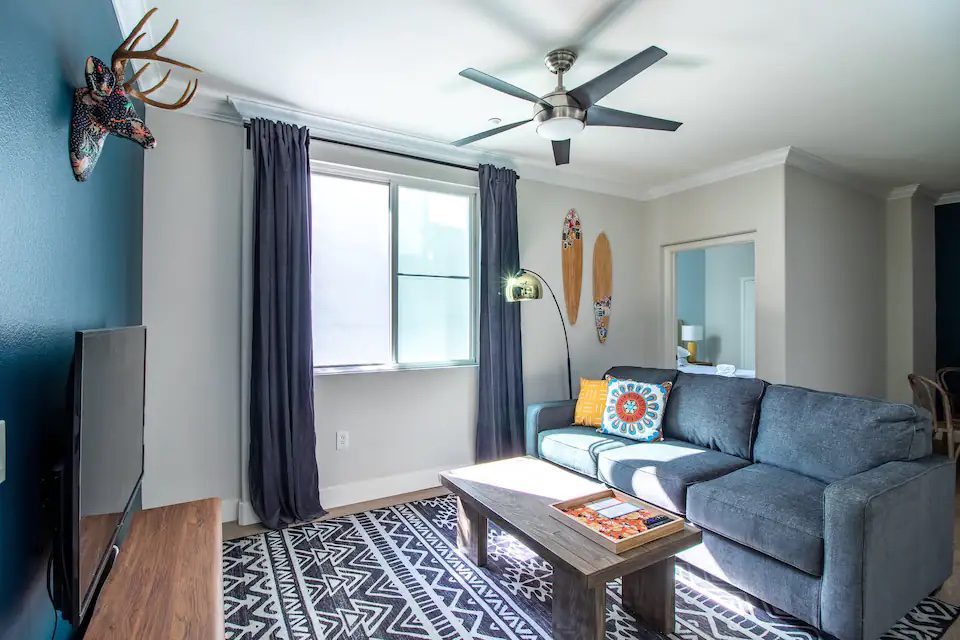 WanderJaunt claims in its sales pitch to sell its assets that it had an industry-leading unit economy. However, that doesn’t explain why it shut down operations on short notice, leaving employees, guests and creditors hanging in the balance.

WanderJaunt, the Phoenix, Arizona-based property manager that raised $37 million in funding and abruptly ceased operations last month, is trying to sell its assets to pay off creditors, Skift has learned.

In its corporate offering memorandum, which Skift obtained, WanderJaunt Inc. said July 1 that it transferred its assets to an unaffiliated entity, WanderJaunt LLC, to handle the asset sale and repay creditors. The sale of the assets is tentatively scheduled until September 8.

WanderJaunt said before closing last month, it had more than 200 employees, operated more than 850 properties (some with long-term leases) and made more than $35 million in annualized revenue.

WanderJaunt hopes to sell its property management and listing front-end and back-end, as well as its pricing algorithm.

WanderJaunt said the bidding process will be closed as the bidders will not know the details of the other bidders. Proceeds would go to estate administration and “the balance” would go to “estate creditors,” according to the offer.

There’s no information in what WanderJaunt describes as an “exciting offer” about why the business closed, giving most employees and guests a day or two’s notice.