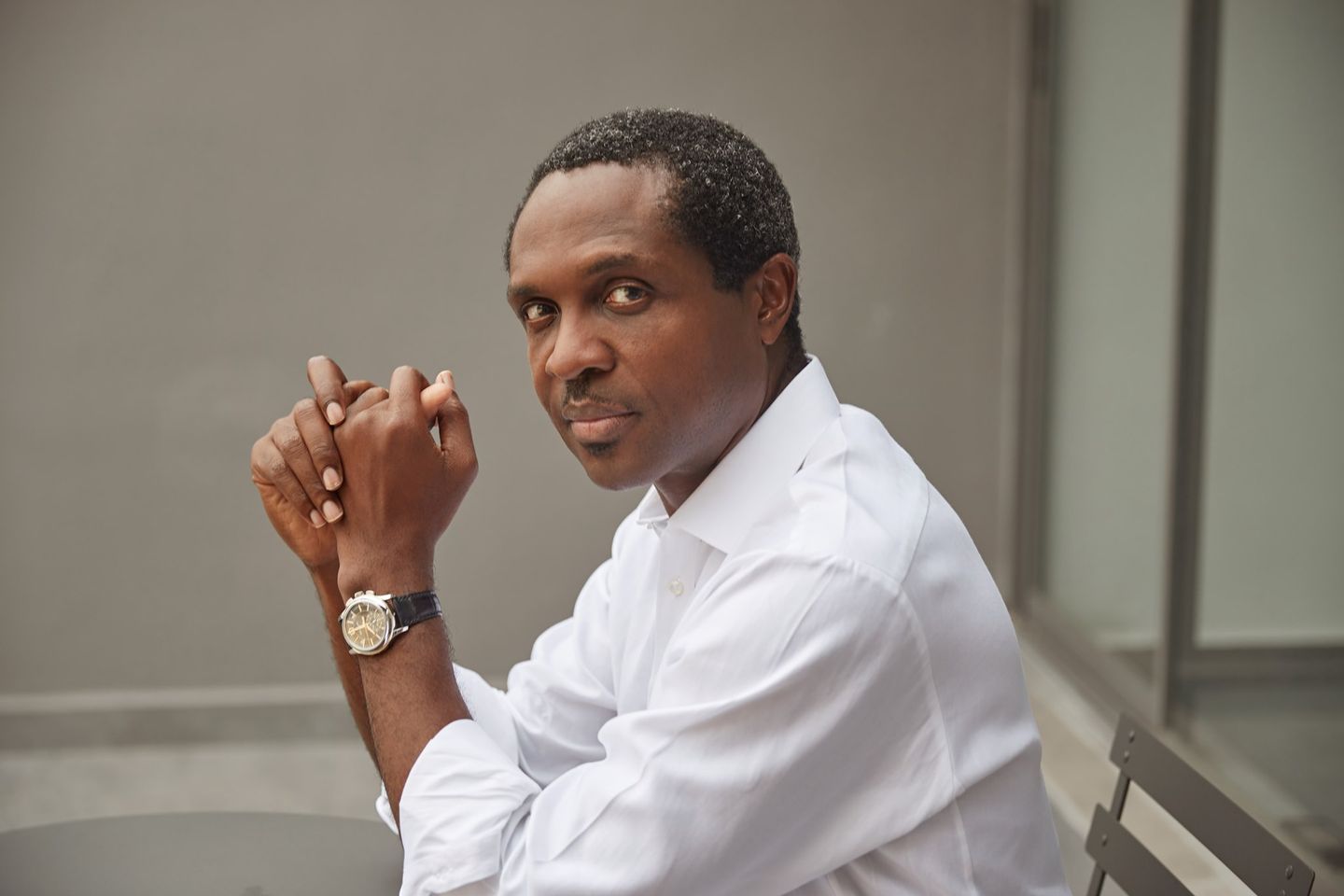 The All Progressives Congress (APC) of Rivers State has taken issue with State Governor Nyesom Wike for his recent announcement that the state has filed criminal charges against former Governor Rotimi Amaechi for the alleged disappearance of $50 million from state coffers during his administration.

Recall that the governor had established a commission of inquiry to investigate the alleged sale of certain state assets, including certain gas turbines, the Olympia hotel and the awarding of a contract for the execution of the Mono project Rail.

Governor Wike, during the swearing-in of three new commissioners at Government House in Port Harcourt, said state leaders had decided to prosecute the former minister; Mr. Tonye Cole, who is the All Progressives Congress (APC) gubernatorial contender in the state, and Sahara Energies charged in the deals.

The Governor said it was necessary for the people of the state and Nigerians to know what really happened to the sum of $50 million from the illegal sale of the assets of some states.

According to Wike, “Attorney General, you have come to a critical time where people want to know what the state is going to do with the Judicial Inquiry after the Supreme Court ruling on this. Luckily, you came at the right time as we filed criminal charges against the former governor (Amaechi), Sahara Energy, Tonye Cole and the others.

“So you come at the right time to take over the case and make sure it is pursued diligently. I don’t want to hear any excuses. Let people see what happened to our money.

“The world will see how $50 million from our account was transferred to a business with nothing to show if there was a business.”

Reacting to the development, APC in-state spokesman Chris Finebone said Amaechi and Cole had no fear of appearing in court because they are innocent of what they are charged with.

“If you are sure of yourself in everything you do, you don’t have to be afraid. Court is not a place where they take you and then they just order your neck cut off.

“The court is the place where justice reigns. So, no innocent, sane person should be afraid to go to court because it’s not a one-way street.

“As things stand, Amaechi and Cole are not guilty. We know it and even the state government i.e. Wike and his people know it,” Finebone said.