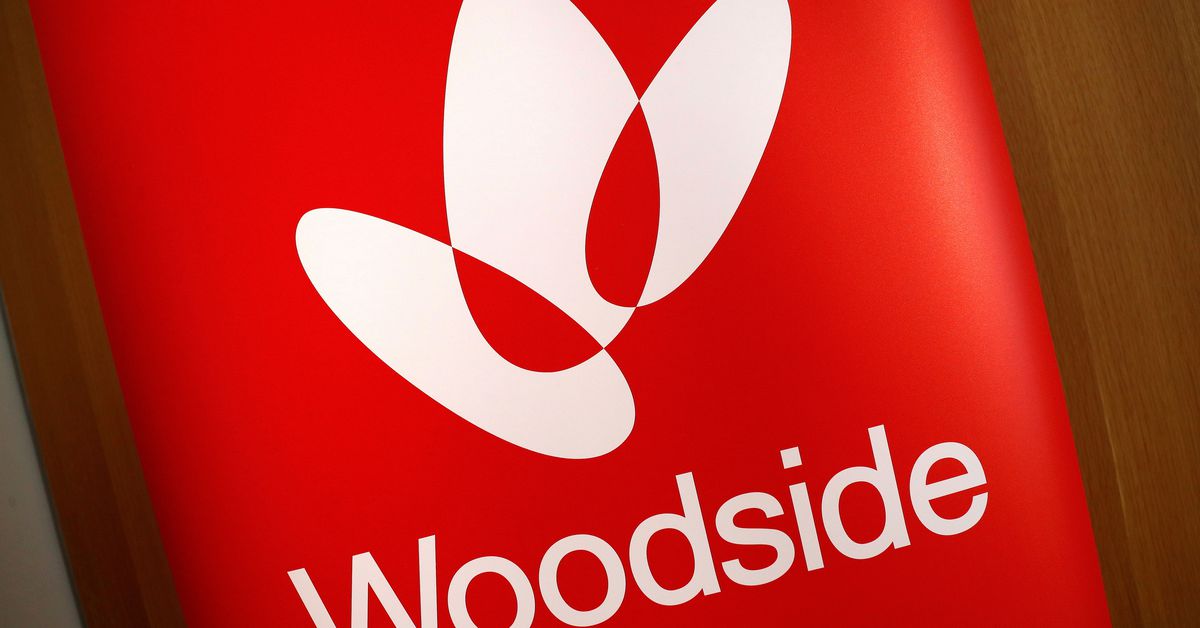 The Perth-based gas producer also said it was canceling plans to sell its stake in the $4.6 billion Sangomar project in Senegal. Woodside owns 82% of Sangomar’s operating area.

For fiscal 2022, Woodside now expects total production of between 145 million and 153 million barrels of oil equivalent (mmboe), higher than an earlier forecast of between 92 and 98 MMboe. It brought in 91.1 MMboe last year. (https://bit.ly/3yUMSTs)

The nation’s largest independent gas producer also raised its annual capital spending forecast to a range of $4.30 billion to $4.80 billion from $3.8 billion to $4.2 billion.

This has led buyers in Asia and Europe to seek alternatives to Russian gas, which likely benefits producers such as Australia and Papua New Guinea.

The average realized prices Woodside received for its products were $95 per barrel of oil equivalent (boe) in the June quarter, compared to $46 per boe last year.

That boosted Woodside’s revenue for the second quarter ended June 30 to $3.44 billion, which included a month-long contribution from BHP assets.

That figure was higher than Woodside’s revenue of $1.33 billion a year earlier and topped an RBC Capital estimate of $2.63 billion.

Reporting by Sameer Manekar and Indranil Sarkar in Bengaluru; Editing by Devika Syamnath and Anil D’Silva